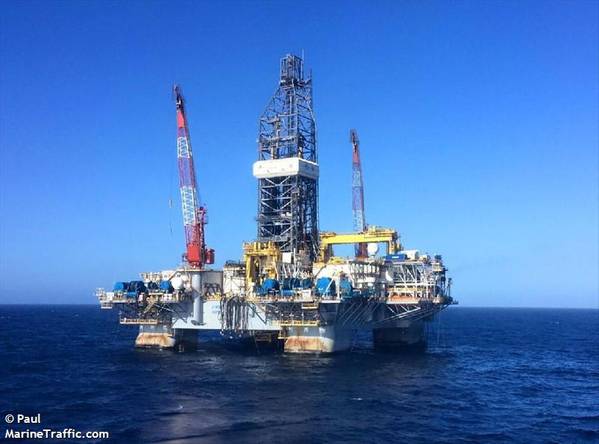 Santos Ltd has agreed to pause some drilling on the Barossa gas project in waters off northern Australia pending a court decision on a challenge by a group of Indigenous land owners seeking to stop the $3.5 billion project.

Hearings on the case concluded on Friday at the Federal Court in Darwin, with a decision expected in a few weeks.

"Current drilling activities on the Barossa project are continuing in accordance with the undertaking with the court," a Santos spokesperson said.

The challenge to the Barossa project was brought by a Tiwi Island senior lawman Dennis Tipakalippa, asking the court to overturn the drilling approval for the Barossa project granted by the National Offshore Petroleum Safety and Environmental Management Authority (NOPSEMA).

Traditional owners from the Tiwi Islands say they were not properly consulted about the drilling and told the court that the Barossa gas project posed a risk to sacred sites and spiritual connection to Sea Country.

Santos has said it undertakes consultation with all key stakeholders for all of its projects.

"Drilling into the seabed is like drilling into our bodies," Tipakalippa said in a statement on Friday after Santos agreed to halt drilling before hitting the gas reservoir on initial wells already underway until the court reaches a decision on the case.

The project has also faced fierce opposition from environmental groups opposed to fossil fuels who highlight that Barossa gas has among the highest carbon content of any Australian offshore gas field.

Santos expects first gas production from Barossa in 2025 and plans to capture carbon dioxide from the gas and store it in a depleted offshore gas field of East Timor.