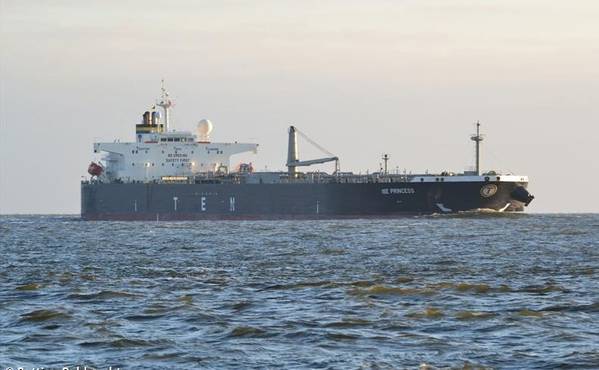 A second shipment of crude from a U.S. Gulf of Mexico offshore field has sailed for Germany, according to vessel tracking data and trade sources on Tuesday, as European refiners test potential replacements for Russian oil.

Europe is aiming to cut 90% of its Russian oil imports by the end of this year. Refiners are expected to look to Norway, the Middle East, the United States and West Africa for alternative supplies, according to analysts.

The hunt for substitutes has led in two recent instances to Mars, a U.S. sour grade similar to Russia's Urals.

The Ise Princess tanker loaded Mars Sour crude off the Louisiana coast and is on its way to the Baltic Sea port of Rostock, Germany, according to Refinitiv Eikon ship tracking and sources.

The second ship of Mars crude in a month is carrying about 570,000 barrels and due in Rostock Aug. 30, shipping data showed.

Shell, which operates the oilfield that produces Mars crude, declined to comment.

Rosneft last week warned that fuel prices in Germany would likely jump if PCK replaces Russian oil with more expensive, seaborne non-Russian barrels. It did not reply to a request for a comment this week.

Grades like Mars tend to produce more distillate fuels such as diesel, jet fuel and gasoil, than gasoline. Germany depends on Russia as a major source of diesel.