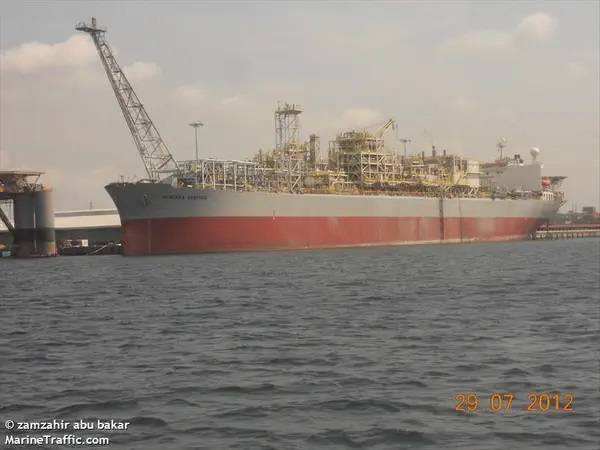 Asia Pacific-focused oil and gas company Jadestone has decided to shut production from its Montara field FPSO in the Timor Sea, off Australia, to allow for repairs on a tank that leaked oil back in June through a 30-millimeter crack.

While the incident had led Jadestone to shut down production from the Montara Venture FPSO, production resumed in July following a temporary repair of the leak point in the 2C tank, and Jadestone at the time said it was working on a permanent solution.

In a statement on Friday, Jadestone said that, while preparing for the repair, it found a defect in water ballast tank 4S, which will now also be included in the workscope of repairs, and that it would need to shut production from the FPSO again.

"Over the past several weeks, the permanent repair to tank 2C has been developed, though delayed due to weather, manpower and logistics issues, further complicated while the facility remains in production operations.  This has resulted in an inability to simultaneously accommodate the increased number of inspection and repair crews alongside production operations.

As a result, the company has taken the decision to temporarily shut-in production from Montara and reorganize offshore manpower on the FPSO, enabling priority and focus on maintenance and inspection crews.  This is the most practical and efficient way to complete tank repairs whilst progressing ongoing inspection and remediation to other tanks in the FPSO and to complete key remaining scheduled inspection and repair activities planned for this year," the company said. 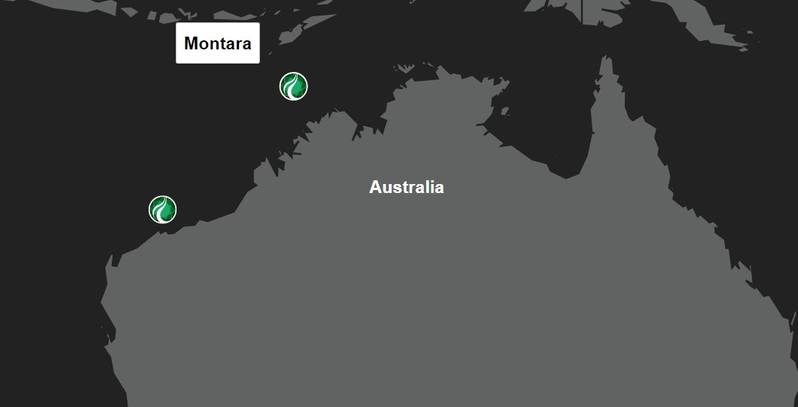 As a result of the Montara shut-in, and the performance of the wider production portfolio year-to-date, Jadestone now expects that 2022 production will average between 13,000 and 14,000 boe/d.

This compares to the announcement on June 20, 2022, which signaled that 2022 production would likely be around 15,500 boe/d, being the lower end of the previous guidance range.

The revised 2022 production guidance reflects the company's assumption that production from its non-operated assets offshore Peninsular Malaysia will now remain shut in for the remainder of 2022, due to ongoing delays in reinstating operations.

"The company is confident that by taking this approach at Montara, the necessary work required to deliver long-term asset integrity can be safely and efficiently completed.  The impact is short-term and there is no reduction in reserves.  As a result, and given its strong balance sheet, the company intends to continue the share buy-back program announced on August 2, 2022," Jadestone said.