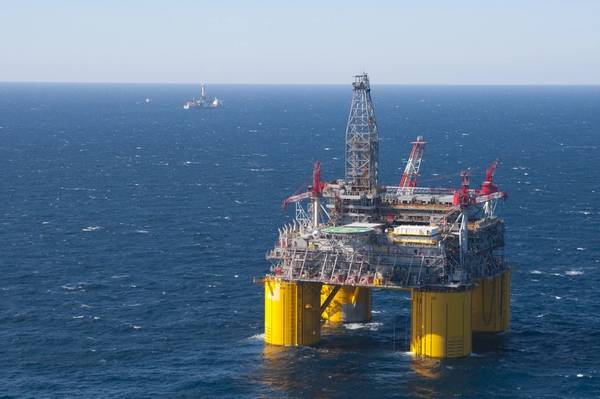 Oil major Shell said it had halted production at three of its U.S. Gulf of Mexico deep-water platforms after pipelines connecting the three were shut.

Shell, the leading operator in the U.S. Gulf of Mexico, said Mars, Ursa, and Olympus platforms have been shut-in. The three are designed to produce up to 410,000 barrels of oil per day combined, according to data on the company's website.

The platforms deliver Mars sour crude, a grade prized by oil refiners in the United States and Asia. Shell said it was evaluating alternative ways to move the oil to shore.

Shell shut its Mars and Amberjack Pipelines due to a leak at the Fourchon booster station, it said. The Fourchon Booster Station helps increase the pressure and crude oil flow to onshore storage facilities in Clovelly, Louisiana.

A spokesperson for the Port Fourchon Commission was not immediately available to comment on the booster station.