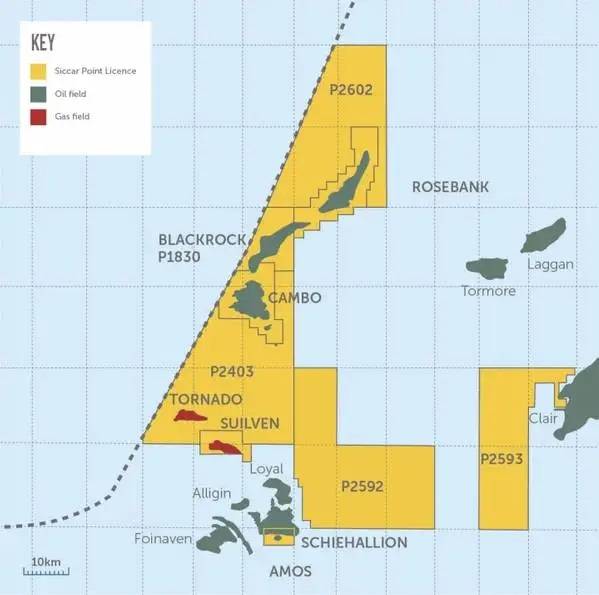 Shell has launched a sale process for its 30% stake in the Cambo oil prospect in the British North Sea, potentially paving the way for the field's controversial development, industry sources said on Thursday.

The London-based company hired investment bank Jefferies to run the sale process for the stake in Cambo, which has become a lightning rod for climate activists seeking to halt the development of new oil and gas resources.

The British government has, however, come out in support of developing North Sea oil and gas resources following Russia's invasion of Ukraine as Western countries focus on energy security despite commitments to slash greenhouse gas emissions in the coming decades.

Located in the West of Shetland region, the field is the second-largest undeveloped resource in the aging North Sea basin.

It is operated and 70%-owned by Ithaca Energy, which is owned by Israel's Delek Group DLEKG.TA.

The field's future was cast into doubt when Shell last year scrapped its development plans.

Last month, Chief Executive Officer Ben van Beurden said he could not see Shell taking part in its development because its "economics are simply not supportive enough."

A new owner for the stake will most likely support the field's development, the sources said.

Ithaca, which took ownership of the field after acquiring rival Siccar Point for $1.1 billion in April this year, said the prospect was economically viable.

Its Chairman Gilad Myerson told Reuters it could deliver up to 170 million barrels of oil during its 25-year operational life.