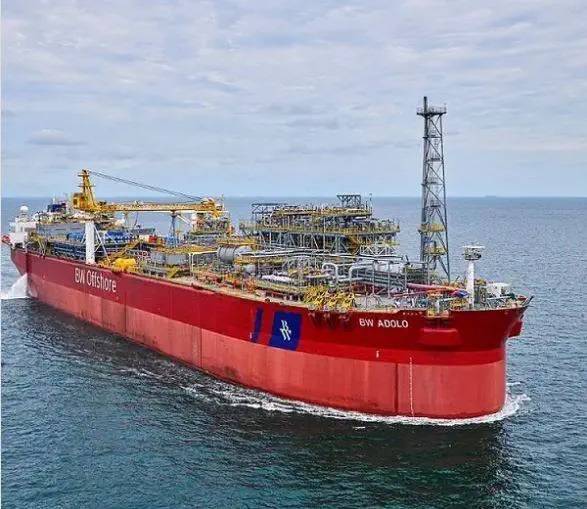 Oil and gas company BW Energy has signed an up to $300 million international Reserve Based Lending (RBL) facility, to finance further development work in a block offshore Gabon.

The facility has an initial commitment of $200 million which can be expanded up to an additional $100 million. The secured long-term debt facility has been provided by a syndicate of five international banks and has a tenor of six years.

“We are pleased to conclude the RBL which attracted strong interest from a number of international banks and we welcome the support of our new lenders. The facility provides additional liquidity to finance our development of the Dussafu license in Gabon and drive future production growth and long-term value creation from this highly attractive oil producing area,” said Carl K. Arnet, the CEO of BW Energy.

The funds will initially be used to finance the further development of the Dussafu license offshore Gabon.

The Dussafu license is situated within the Ruche Exclusive Exploitation Area (Ruche EEA), which covers 850 km2 and includes six discovered oil fields and numerous leads and prospects. The average water depth is 116 meters. The Production Sharing Contract allows for the production of hydrocarbons from the Ruche EEA for up to 20 years from first production, which was achieved in September 2018. 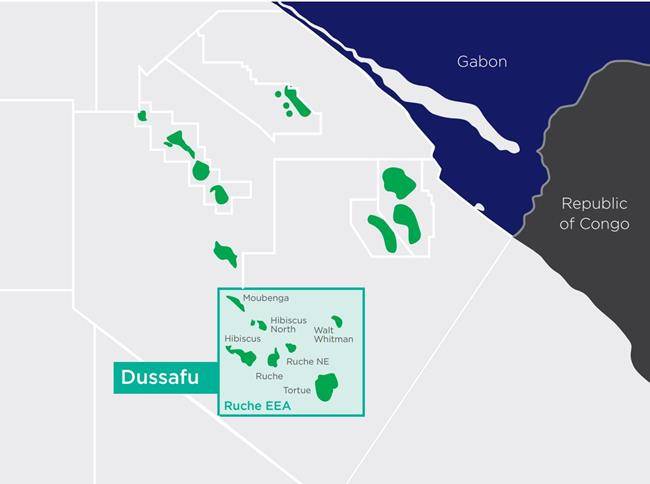 In 2021, Tortue Field averaged a gross rate of approximately 11,300 barrels per day. Over 4.1 million barrels gross were produced during the year and the field uptime was 88%, including scheduled downtime.

BW Energy is currently executing the Hibiscus / Ruche development project in the Dussafu area, targeting the Hibiscus and Ruche Fields, approximately 20 kilometres northwest of the Tortue Field. The initial phase of this project involves the drilling of up to six horizontal production wells in a 12-well phased program, which will be connected to a production facility. Of these initial six wells, four wells will target the Hibiscus Field while the remaining two wells will target the Ruche Field. These initial wells will exploit the prolific Gamba reservoir.

BW Adolo FPSO will continue to serve as the hub for production in the Dussafu license. According to info on BW Energy's website, first oil from Hibiscus / Ruche development project is expected in late 2022, adding up to 30,000 bopd to gross production from the Ruche EEA in the second half of 2023.