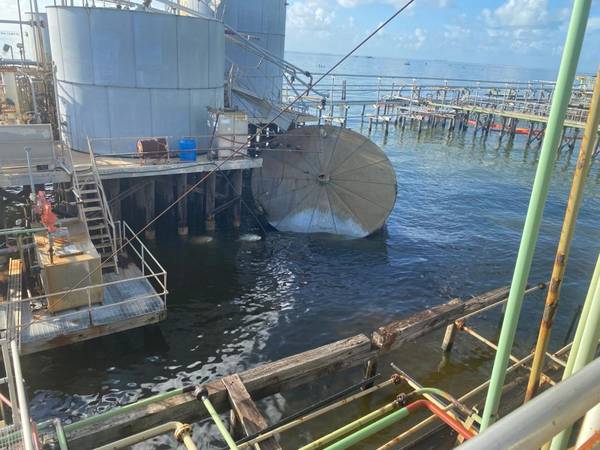 The U.S. Coast Guard is responding to an oil spill after an oil tank platform collapsed at the Hilcorp Caillou Island facility in Terrebonne Bay, Louisiana, on Monday.

Coast Guard Marine Safety Unit Houma personnel initially received a notification from the National Response Center stating the platform experienced a structural failure causing a tank to fall into the water and spill the oil.

There have been no reports of impact to wildlife at this time, Coast Guard said. The exact cause of the incident is still under investigation. 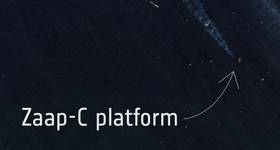