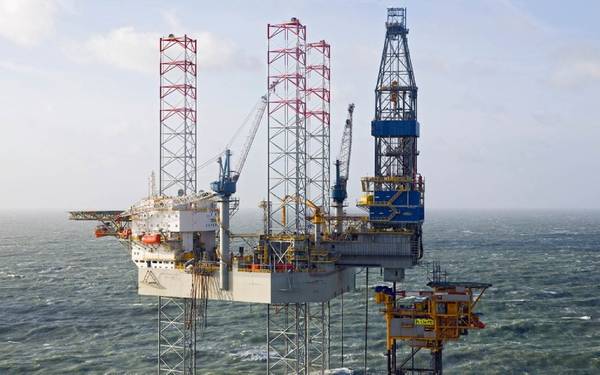 The group, which holds 37.5% of the Kanuku block where the well lies, said it would work with joint venture partners before deciding on its next steps.

Spain's Repsol, which operates the Kanuku licence, and TOQAP, a JV between TotalEnergies and Qatar Petroleum, own the remaining shares in the block.

The Noble Regina Allen rig drilled the Beebei-Potaro well to a Total Depth of 4325 metres in 71 metres of water and the well has been plugged and abandoned.

Tullow will integrate the well results into its regional subsurface models and work with its joint venture partners before deciding on next steps.

(Reporting by Muhammed Husain in Bengaluru; Editing by Sherry Jacob-Phillips and Subhranshu Sahu)