Transocean Lines Up Work for Two of Its Drillships 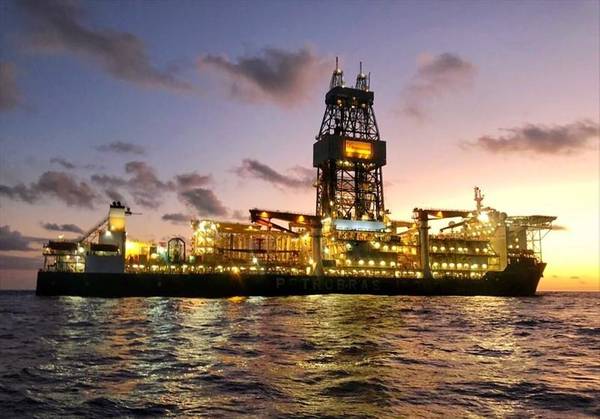 Offshore drilling contractor Transocean on Monday reported it has secured contracts for two of its ultra-deepwater drillships.

The company said its Deepwater Conqueror has been awarded a two-year contract by a major operator for work in the U.S. Gulf of Mexico at $440,000 per day with up to an incremental $39,000 per day for additional products and services.

Excluding revenue associated with the additional products and services, the new contract adds an estimated $321 million in backlog and is expected to begin in December 2022 in direct continuation of the rig’s current contract.

In addition, Transocean's Petrobras 10000 received a 5.8-year contract for work offshore Brazil with a national oil company, the company said.

The contract adds an estimated $915 million in backlog and is expected to commence in October 2023 and end in August 2029.

The estimated firm backlog excludes income associated with the customer’s anticipated use of the company’s patented dual-activity technology on the Petrobras 10000, Transocean noted.