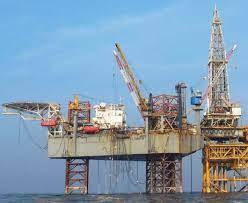 Dubai based jackup operator Shelf Drilling has been awarded a three-year contract for with India's Oil and Natural Gas Corporation for work on the Mumbai High.

The contract is for the C.E. Thornton jack-up rig, with planned start-up of operations is Q2 2023. The C. E. Thornton was previously under contract to ONGC, alongside its F.G. McClintock jack-up, starting in 2019.

Mumbai High, formerly Bombay High, is one of the largest offshore oilfields in India, located in the Arabian Sea, approximately 170 kilometers west of the Mumbai coast. The area consists of two blocks, called Mumbai High North and Mumbai High South, which started production in 1976.