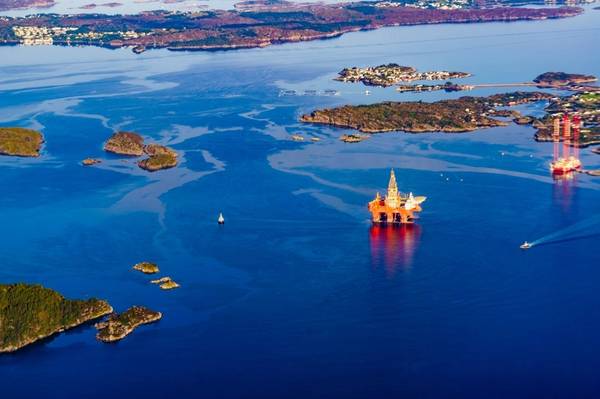 Oil and gas company Longboat Energy has completed the farm-in into two OMV's near-term, gas weighted exploration prospects on the Norwegian Continental Shelf ("NCS") targeting combined gross unrisked mean prospective resources of 223 mmboe of which 45 mmboe net to Longboat). The deal was originally announced in May.

Oswig and Velocette are operated by OMV (40% working interest) and, according to Longboat, both licences have significant follow-on prospectivity which would be de-risked by any exploration success. The Oswig well could significantly derisk further gross unrisked mean resources of 80 mmboe, the company said.

Helge Hammer, Chief Executive of Longboat, said: "We are pleased to have completed the farm-in agreement with OMV and look forward to spudding the first of the two additional wells in July.  This will be the first in a series of three fully-funded, gas-focused exploration wells of which the first two are anticipated to spud over the next three months.

"Securing these additional wells through a bilateral negotiation continues to demonstrate Longboat's deep relationships in Norway."

All the licenses are operated by OMV, which will retain a 40% working interest post-transaction.