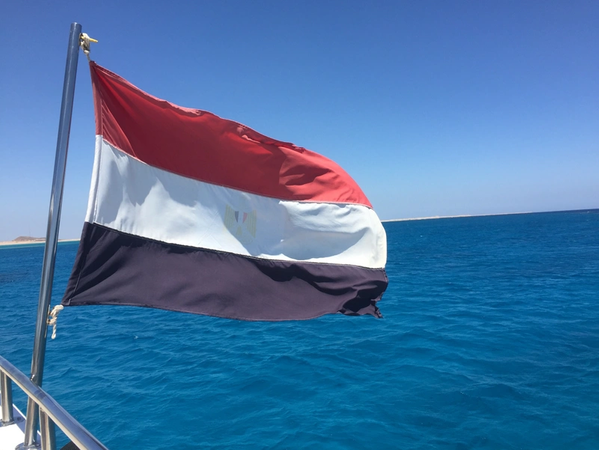 British oil major BP has won the rights to an exploration block in the Mediterranean Sea, offshore Egypt.

Accoridng to a press statement sent to Offshore Engineer by BP, the company won the rights to the The King Mariout Offshore area, located some
20 kilometres west of the Raven field in the Mediterranean Sea.

The block was awarded to BP through the limited bid round organised by the Egyptian Natural Gas Holding Company in 2021.

The The King Mariout Offshore area covers an area of approximately 2,600 square kilometres with water depths ranging between 500 meters and 2100 meters.

It is located within the West Nile Delta area, which, the company says, offers the potential for material gas discoveries that could be developed using existing infrastructure. 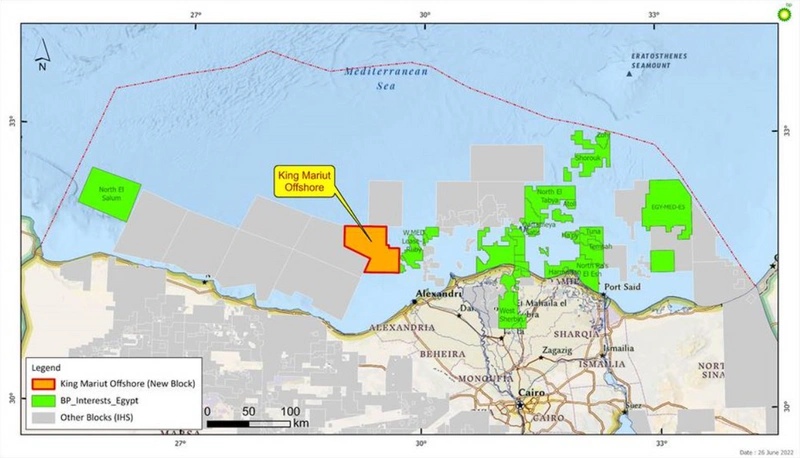