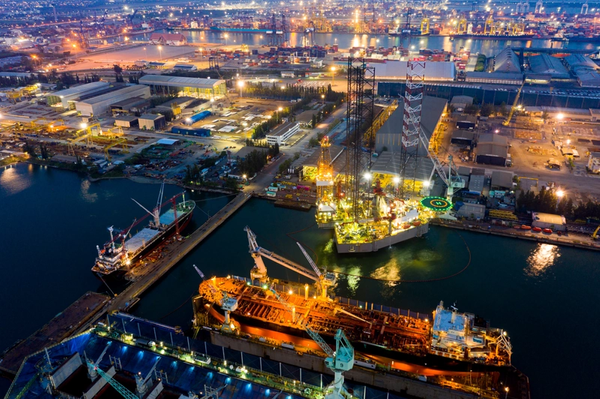 Jack-up drilling rig owner Borr Drilling has signed a binding letter of intent with an unnamed buyer for the sale of three high-spec jack-up drilling rigs currently under construction with Keppel FELS shipyard for $320 million.

The drilling firm said it would use the $320 million to be received from the sale, to pay the delivery instalments of the three rigs and eliminate the associated activation costs that would have applied in the future. The company's fleet status report released last month showed the rigs were slated for delivery in 2025.

"This transaction forms an integral part of the refinancing and optimization of the capital structure of the company which the company is working to complete as it significantly reduces the company's capital commitments," Borr Drilling said.

"The company continues to actively engage with its creditors with a view to completing its refinancing and expects to update the market further on the progress in the coming days. Upon conclusion of the sale  of the transaction rigs, the company's fleet will be composed of 23 delivered rigs (of which 20 are currently contracted) and two rigs under construction with Keppel FELS," the company said. The two under construction rigs remaining are called "Vale" and "Var."

"We confirm our ambition of having all 23 delivered rigs contracted by the end of 2022, benefiting from the fast - improving jack-up market," Borr Drilling said.