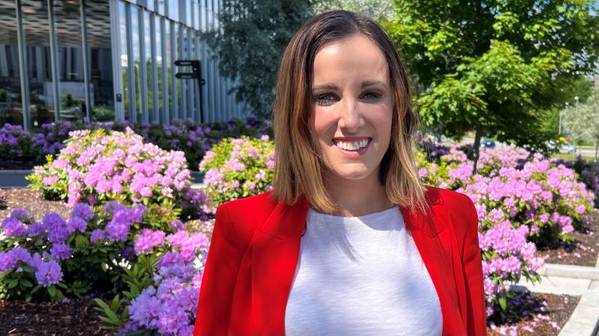 Norwegian oil and gas company Aker BP announced it has hired Paula Doyle as chief digital officer effective July 1. She will be a part of the executive management team and will report to CEO Karl Johnny Hersvik.

Doyle comes from Cognite, where she has held the position as SVP sales and marketing and been a member of the executive management team. Previously she has held a variety of roles within the oil and gas industry for companies such as ABB and Siemens, in Norway and the Middle East. During her time in the Middle East, Doyle established and ran a non-profit industrial technology organisation. Doyle currently sits on the board on the Irish Norwegian chamber of commerce and has previously held board positions at Aker BP and Energy Valley. Doyle holds a PhD in computer engineering from the University of Limerick.

Hersvik said, “Paula will make a great addition to the management team in Aker BP. Her deep knowledge of the industrial software space and digitalization processes in heavy-asset industries will be invaluable in leading the digital transformation of the company.”

Doyle said, "I'm thrilled to join the team at Aker BP. I'm passionate about the potential for digital in the oil & gas industry, and I can't think of a better place to exercise this than Aker BP. Aker BPs digital track record is excellent and the strategy is clear: being a world-class digital leader is a vital factor to succeed. Aker BP is on track, and has great ambition – I'm excited to contribute to it.”