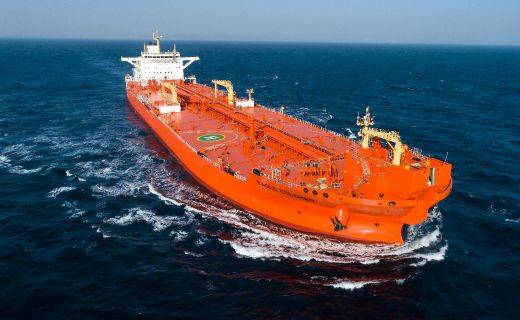 The Singapore-registered newbuild is the third and final vessel in a HHI-built series to be operated on long-term charter to Shell in Brazil.

AET struck a deal with Shell in December 2019 to operate the three shuttle tankers in the international and Brazilian Basin on a long-term charter. The first vessel, Eagle Campos, was delivered in January, followed by Eagle Canoas in February.

The 154,365 DWT ships have been built to Shell’s technical requirements for DP2 shuttle tankers in Brazil and, AET said, will operate in full compliance with IMO NOx Tier 3 and SOx emission requirements.

Eagle Colombo is classed with DNV and equipped with electrical-driven variable frequency drive (VFD) cargo pumps and high-power thrusters for enhanced fuel efficiency and fully capable of operating in weather conditions expected for their class.

The eco-efficient vessel is also fitted with energy-saving devices such as the hi pre-swirl duct and rudder bulb for improved propulsion efficiency and is already EEDI Phase 2 compliant before the regulations come into effect.

With Eagle Colombo, AET has expanded its DPST fleet to 14 vessels delivered from 2021 to now, including the three ships built at HHI. The remaining vessels were built by Samsung Heavy Industries (SHI), also in South Korea. 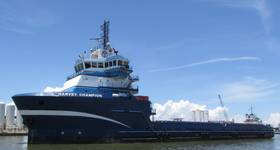