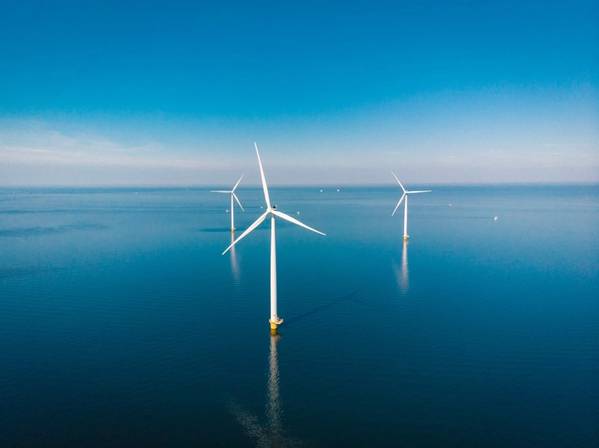 Major Canadian pension fund Ontario Teachers' Pension Plan has agreed to invest up to $1 billion in a new offshore wind business launched by Australia's Macquarie Group to develop projects around the world, the companies told Reuters on Thursday.

Soaring numbers of turbines planted off windy coastlines account for a large chunk of the renewable energy capacity targets set by countries such as the United States and Britain as part of a global drive to reduce planet-warming carbon emissions.

Pension and infrastructure funds often buy stakes in renewable energy generation projects, tempted by the predictable long-term returns, but it is less common for them to assume the risk of projects that have either not yet been built or not yet secured agreements from consumers to buy their power.

Under a deal with Macquarie's newly launched offshore wind developer, Corio Generation, Ontario Teachers' will invest up to $1 billion into the development of 14 fixed-bottom and floating wind farms in South Korea, Taiwan, Japan, Ireland and Britain, representing around 9 gigawatts of capacity.

Chris Ireland, Ontario Teachers’ managing director for Greenfield Investments and Renewables, told Reuters there were benefits to getting involved earlier along in the process.

"It allows us to get access to good projects, that we can invest in for the long term without being in competition with others," he said.

With demand in the space fierce, several deals for the acquisition of offshore wind projects have attracted hefty premiums in recent years such as Equinor's sale to BP of a 50% stake in two U.S. wind farms in 2020 which booked the Norwegian firm a $1 billion profit.

Denmark's Orsted last month agreed to sell half of the 1.3 GW Hornsea 2 project in Britain, to a French consortium for 3 billion pounds ($3.69 billion)

“The economics of doing development can be more attractive than buying operating projects," Ireland said.

Competition is increasing in the sector as governments around the world push to reduce carbon emissions from their power grids and reduce reliance on energy imports from Russia.

"We are almost at the start of an exponential growth curve," Corio Chief Executive Jonathan Cole told Reuters.

Europe, one of the leading regions for offshore wind invested 41 billion euros ($43.21 billion) in new wind farms in 2021, data from WindEurope showed.