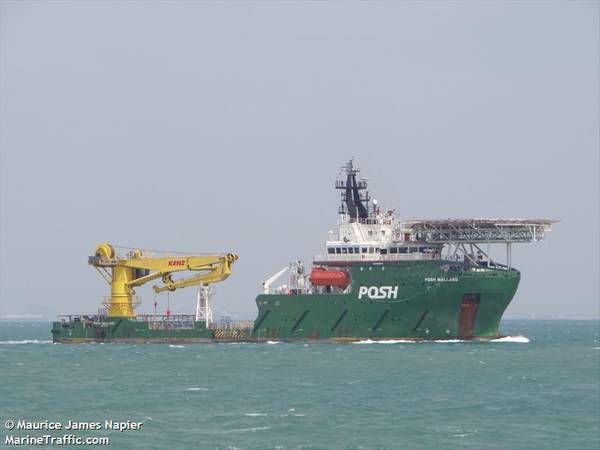 PKR was part of the POSH Kerry Renewables joint venture, a service provider for the offshore renewables sector that offers a suite of services across the entire life cycle of offshore wind projects.

"The completion of the acquisition of [PKR Offshore ] is expected to increase the Group’s presence in Taiwan and will allow Marco Polo Marine to get a step closer to its goal of having 40% of its vessels service Taiwan’s offshore windfarm sector by end FY2022," Marco Polo Marine said.

The company has cited GWEC Market Intelligence, according to which, Taiwan is forecasted to become one of the largest offshore wind markets in Asia, excluding mainland China and Japan.

"To capitalize on the accelerated activity in the region, Marco Polo Marine intends to expand its offshore and marine business and invest heavily in the country’s future wind farm projects," Marco Polo Marine said.

Sean Lee, Chief Executive Officer of Marco Polo Marine, said: “We are thrilled to announce the completion of our acquisition of PKRO. The successful move marks a new phase in our growth strategy as we diversify and expand further into the growing offshore wind farm market.”

As for the rationale for the sale, POSH said it wanted to shift away from operational support in the traditional fixed-bottom offshore wind market, and move into the development of the fast-growing floating wind market.

The company at the time cited reports according to which 16.5GW of floating wind installations are expected by 2030, with South Korea, Japan, Norway, France, and the UK likely to be the top five floating markets.

Asia’s slice of the pie is expected to more than double in that time, with an estimated 45% of global market share by 2030, POSH said.