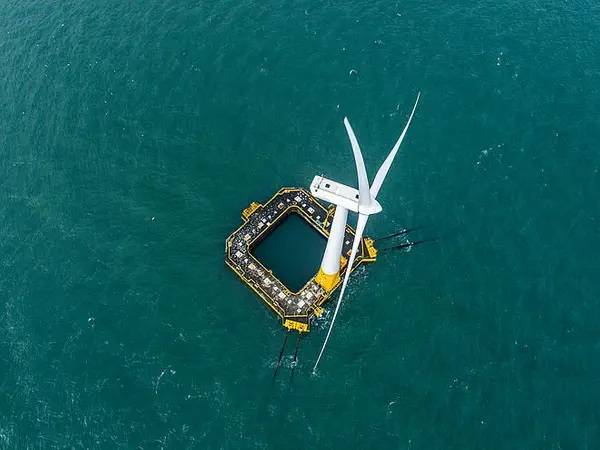 The EolMed consortium comprising Qair, TotalEnergies, and BW Ideol, has reached a final investment decision for its 30MW offshore floating wind development in France, BW Ideol said in a brief statement on Thursday.

BW Ideol, a company making foundations for floating wind turbines, which acquired 5% ownership last year in the 30MW EolMed floating wind pilot project in the French Mediterranean, said Thursday that more details on the FID and the project would be shared on Monday, May 9.

According to previous reports, the EolMed project is expected to have three 10 MW Vestas wind turbines, installed 15 km off Gruissan, France where the water depth is 62 meters. The wind turbines will be installed on BW Ideol's foundations, and will be anchored to the seabed.

This wind farm will have a total capacity to produce nearly 100 million kWh per year, i.e. the annual electricity consumption of 50,000 households.

According to information on the website of the European Investment Bank (EIB), the total cost of the project is estimated at around 289 million euros (around $304 million). Of the total amount, EIB will provide 85 million euros.