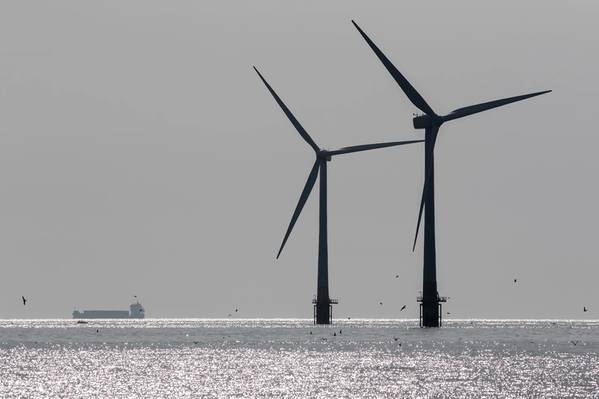 After many false starts, the U.S. offshore wind market is building strong roots for a solid future. But as the market develops from its current northeast and mid-Atlantic niche new opportunities and challenges arise.

But the last 12 months have changed this view and there is reason to be much more optimistic.

Two major OCS projects with around 940 MW of capacity have reached FID and have commenced onshore construction, more than 15 GW of projects are undergoing federal permitting review, 17.5 GW of project capacity has secured offtake commitments from states, auctions containing 12-to-16 GW of potential will be concluded before the end of this year, longer term leasing plans for the Gulf of Mexico, the Central Atlantic, Oregon and the Gulf of Maine are being developed for auctions before the end of 2024, turbine component, foundation, and cable factories and Jones Act wind farm vessels are being built in the U.S. and offshore wind port development is accelerating.

In this article we discuss some of the key themes, opportunities and challenges for U.S. wind going forward. These themes are addressed in detail in our monthly U.S. offshore wind report and online project database.

A year ago, there were doubts raised on this target. But much has changed in a year to create the conditions to advance offshore wind in the USA:

A conservative view: The U.S. EIA forecast assumes 10 GW of offshore wind connected to the grid by 2030 and 23 GW by 2035. Thereafter, the EIA forecasts no growth of the offshore wind base. Based on the EIA figures, offshore wind will account for around 2% of electricity generation in the U.S. in 2050.

Based on current developments, this appears to be somewhat conservative.

Our view: We forecast 27 GW of capacity to be grid connected by 2030 and around 50 GW by 2035. Longer-term we anticipate that 110 GW of installed capacity by 2050 is achievable. Our forecast is based on developer plans, BOEM leasing and permitting activity and state committed and planned offtakes, details of which can be found in our latest U.S. offshore wind monthly report.

Our forecast of capital expenditure, annual operations and maintenance expenditure and end of life decommissioning costs by timing of final investment decision through the middle of the next decade is shown in the following table.

Forecast of CAPEX, Annual OPEX and DECEX by FID Timing

We forecast that final investment decisions for close to 30 GW of offshore wind capacity will be made within the next five years.
Our current forecast for longer term FIDs amounts to close to 22 GW of projects – but this number is growing on an almost monthly basis as new capacity potential is opened up for development. In the long-term we anticipate a further 60 GW of potential to be developed taking the capital investment required by 2050 beyond $300 billion. 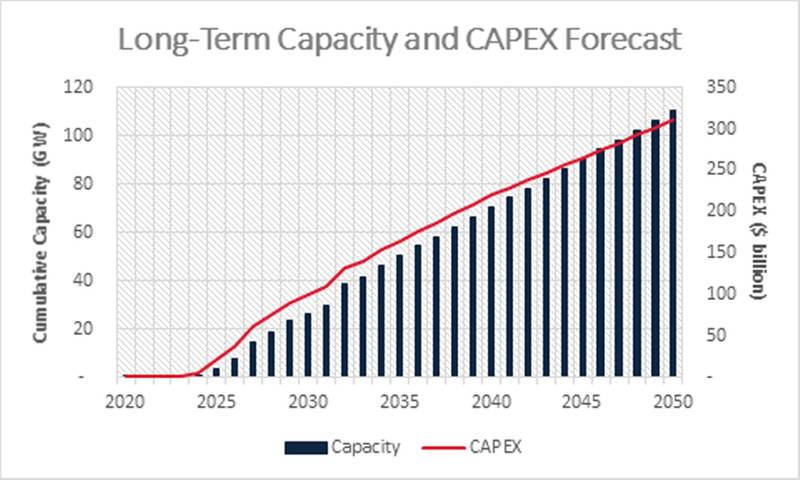 Confidence continues to increase in the prospects for U.S. wind
2022 has already shown market confidence in the U.S. wind segment and we anticipate the trend to continue witnessed by three factors:
FIDs made for close to 1 GW of offshore wind potential -- After many false starts for commercial wind farms, the first two commercial scale offshore wind projects have been permitted, reached financial close and have broken ground. We do not anticipate further FIDs in 2022 due to the project permitting process -- but the foundations are in place for multiple FIDs next year and after.

Lease price inflation -- Developers committed to pay a record $4.4 billion for six leases in February’s New York Bight auction. The price effectively signifies an option payment to secure the rights to assess and then develop a wind farm on the lease. The prices paid per MW of potential capacity were roughly six times more than the average paid for three Atlantic leases in 2019 – the last federal offshore wind lease sale. One developer’s bid was nine time more than it paid for a lease in 2019.

Developers are committing to significant supply chain infrastructure investment and are making good on these commitments -- In its March 2021 statement, the White House targeted “one to two new U.S. factories for each major windfarm component including wind turbine nacelles, blades, towers, foundations, and subsea cables”.

At the time this seemed somewhat optimistic, yet through state procurement requirements and support multiple key component factories are now being built and will provide ongoing opportunities to the domestic supply chain. Investment plans in construction and O&M ports is also translating to ground being broken and projects advancing.

Foundations are in place for offshore activity to peak initially from 2023 to 2026
Achieving the goals of 27 GW by 2030 and 110 GW by 2050 will make the U.S. a significant global offshore wind market. However, developers of projects in the U.S. will need to account for a significant upswing in global offshore wind capacity and supply chain competition in the same period.
U.S. project activity will see an initial peak from 2023 to 2026. This will coincide with a spike in bottom-fixed project activity in Europe and East Asia -- and an increase competition for limited supply chain resources.

Whereas global supply and demand of offshore construction vessels is currently in balance or in some cases over-supplied, we anticipate tight to under supply of wind turbine and foundation vessels, heavy lift vessels and cable layers from around the middle of the decade. Without new vessels, we anticipate some impact to project costs and/or schedules.

Details of our analysis of U.S. wind farm construction schedules can be found in our monthly U.S. offshore wind report.

The only other Jones Act compliant construction vessel committed to date is a wind farm scour protection/rock installation vessel.

One would expect there to be a significant amount of construction of service operations vessels (SOVs) and crew transfer vessels (CTVs). Both are used in the long-term operations and maintenance phase of a wind farm and will need to be Jones Act compliant. Till now one SOV has been announced as under construction – although the indications are that others are in the pipeline. In the CTV segment, three vessels are already operating, and five CTV construction contracts have been announced recently. Despite the building activity, the domestic supply and SOVs and CTVs is significantly below our forecast for demand.

Significant opportunities presented by floating wind
Close to 60% of the technical potential for the U.S. is in waters best developed with floating wind technology. 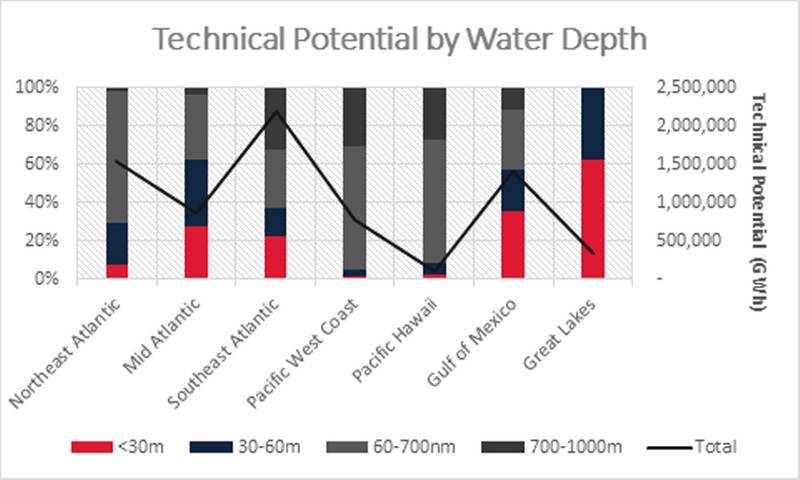 Federal agencies are advancing offshore leasing in California, Oregon, the Gulf of Maine and several other locations that will feature floating offshore wind solutions. The first leases are expected to be auctioned this year.

However, few realize that five floating wind projects are already currently being progressed in the Atlantic and Pacific -- three in state waters and two in Federal waters. These projects will demonstrate the opportunities and challenges for the supply chain -- which require a different supply chain approach to the bottom-fixed projects of the current northeast and Mid-Atlantic pipeline. The key differences are summarized in the following table.

Offshore transmission solutions will evolve
Until now, U.S. offshore wind projects have deployed the same single line or radial connection solution that is common in much of the world’s offshore wind capacity. In this concept, a developer is responsible for building the connection between the offshore wind farm and the onshore grid interconnection point.

However, various state and federal agencies are studying a range of options to deal with accommodating a large number of offshore wind farm grid interconnections in the coming years. One approach being studied is similar to that employed in several North Sea markets -- offshore integrated transmission networks, where an independent transmission system operator collects power generated by individual windfarms offshore and injects the capacity to the onshore grid through a network of high-capacity offshore transmission cables. We anticipate some decisions on new approaches to be firmed up within the year.

Details off all the projects in the forecast are provided in our report. 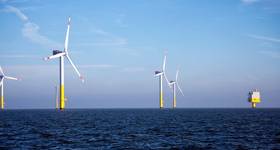