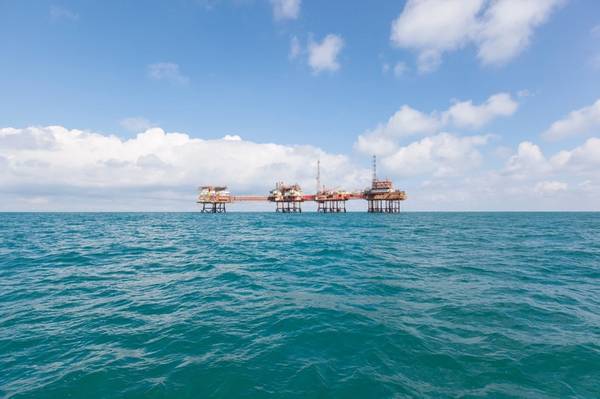 Britain will step up its production of oil and gas after saying it will ban Russian oil imports at the end of the year, transport minister Grant Shapps said on Wednesday.

"We're fortunate in the UK that we don't buy proportionately very much Russian oil and gas and we do also produce our own so we'll step that up as well," Shapps told Sky News.