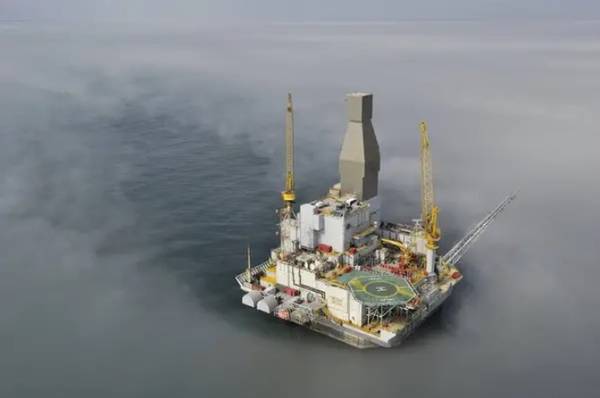 The volume makes up 12.5% of a planned coordinated release of 60 million barrels of oil reserves that the United States and other member states of the IEA agreed to on Tuesday to compensate for supply disruptions following Russia's invasion of Ukraine.

The 7.5 million barrels of oil, equivalent to about four days' worth of local consumption, will be released by local refiners as soon as the necessary procedures are completed, an official at the ministry said.

Separately, Hagiuda said Japan is gathering information about Exxon Mobil Corp's recent announcement to exit the Sakhalin-1 oil and gas project in which a Japanese consortium owns a 30% stake to assess the impact on the country's energy supply.

"With the global crude oil supply and demand structure becoming unstable, the Sakhalin-1 is an important project for Japan which imports about 90% of its crude oil from the Middle East in terms of stable supply of energy," Hagiuda said.

"In light of intensified international sanctions against Russia, we will take measures appropriately in line with the G7, treating stable supply of energy and energy security as a national interest that should be protected to the maximum extent possible," he said.

Exxon said earlier this week it would exit Russian oil and gas operations including managing large oil and gas production facilities on Sakhalin Island in Russia's Far East as a result of Moscow's invasion of Ukraine.