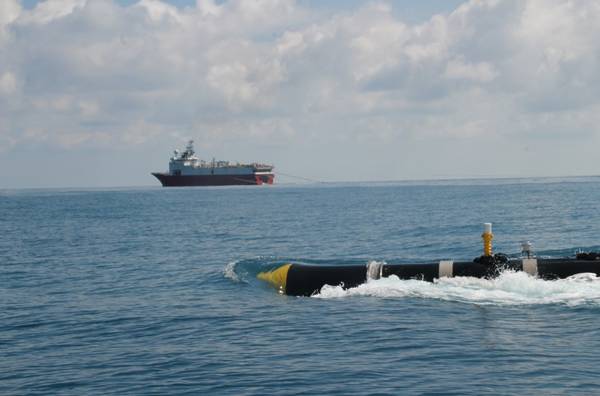 The first two vessels, Polar Marquis and Ocean Challenger, have been delivered in Turkey for recycling in accordance with EU regulations and the 2009 Hong Kong International Convention for the Safe and Environmentally Sound Recycling of Ships, Shearwater GeoServices said. 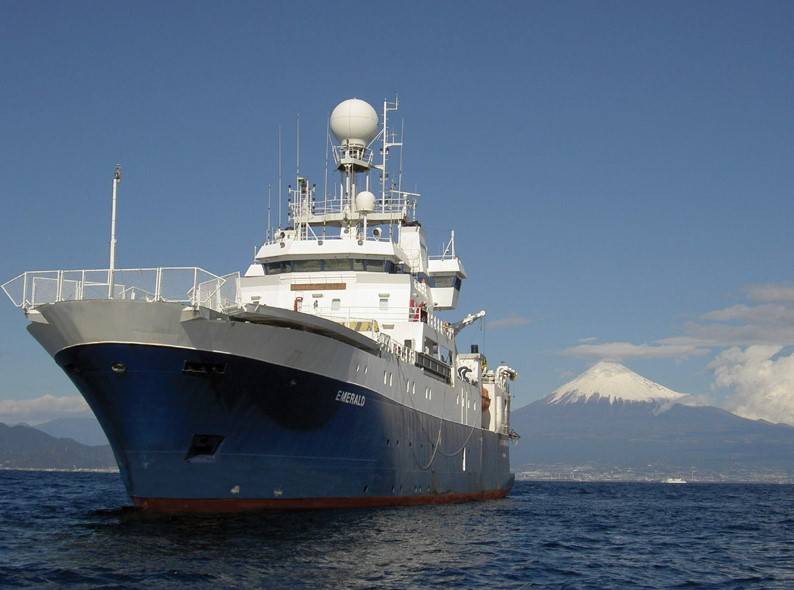 The further two vessels, which are not active, will be delivered for recycling later in 2022. The vessels were built between the years 1992 and 2000 and have not recently been commercially active, the company said.

“We are committed to providing our clients with modern, flexible, and high-end vessels and equipment enabling efficient execution of seismic surveys and high-quality geophysical data while minimizing the environmental footprint of operations,” said Irene Waage Basili, CEO of Shearwater. “Now, we have the youngest fleet of any major seismic company, with improved capacity, capability and efficiency.”

Shearwater said the move was a continuation of its commitment to fleet renewal, which includes the previously announced recycling of the Western Trident in 2021 and sale outside of the seismic industry of the CGG Alize 2020. 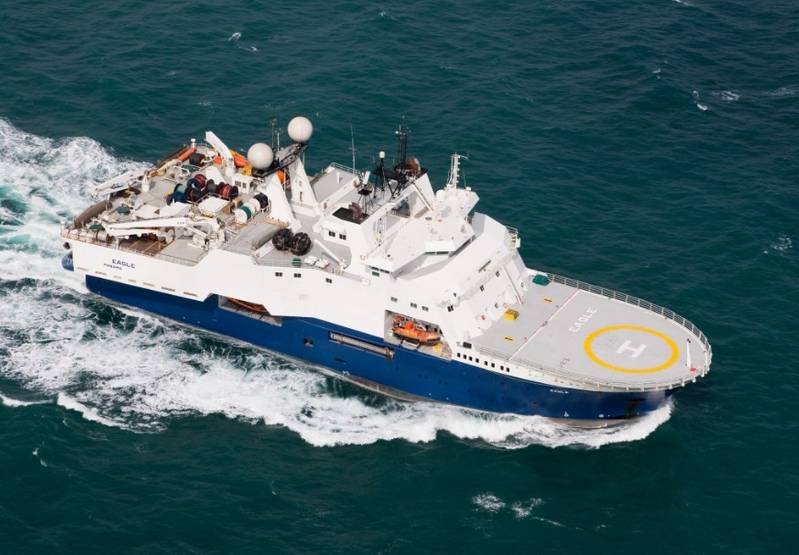 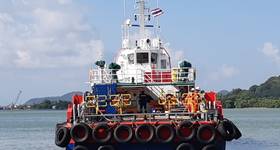