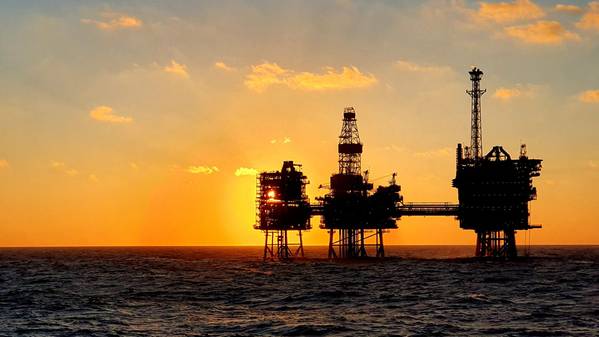 British independent Serica Energy said it has paused production from the Rhum gas field in the U.K. North Sea while it works to replace malfunctioning underwater equipment.

Serica said on Monday that it identified a fault in the Rhum subsea control module, but that the issue posed no "no safety or environmental issues".

Production is expected to be on hold for at least two weeks while Serica plans and implement a program to replace the control module utilizing a spare held in stock. Serica has yet to finalize a timetable for the swap, which will require dive operations.

Mitch Flegg, Serica Energy's chief executive, said, "This is a frustrating event, but I am confident our skilled teams onshore and offshore will safely and efficiently implement the required repairs using equipment and plans already in place to deal with such a situation."

Production from the Bruce field continues and has not been affected, Serica said, noting its other producing fields Erskine and Columbus are unimpacted.

"Production from Bruce, Erskine and Columbus has consistently averaged over 10,000boe/d net to Serica so far this year. We expect these rates to continue during the Rhum shut down and we will look for ways to optimize the Bruce production rates during this period," Flegg said.

Serica is owner and operator of the Bruce (98%), Keith (100%) and Rhum (50%) assets consisting of more than 25 wells, three bridge-linked platforms and subsea pipelines and infrastructure that tie-in Rhum, Keith and the Western Area of Bruce to the Bruce facilities. Collectively, these assets are estimated to contain net 2P reserves of 50.9 mmboe as of 01.01.21, of which more than 80% is gas.

The Rhum field is located in block 3/29a, 44 kilometers north of Bruce, and is a subsea development tied back to the Bruce platform via an insulated pipeline. Serica's partner in the filed is IOC (UK) Limited, which holds 50% interest.