Germany to Speed Renewables Push Due to Ukraine Crisis 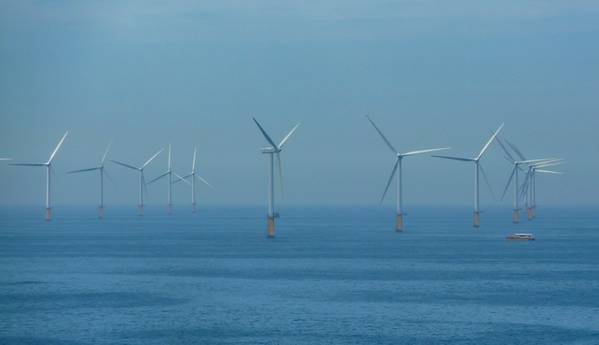 Germany aims to speed up wind and solar energy projects, a document seen by Reuters showed on Monday, as the war in Ukraine underscores the need to reduce reliance on Russian gas.

Cutting back on Russian gas has been tricky for Europe's largest economy as it is already set to exit nuclear power this year and coal-fired power by 2030.

Germany's Economy Ministry now wants to speed up passage of the Renewable Energy Sources Act (EEG) through parliament so that it can come into force by July 1, the document from the ministry showed.

The Act would see Germany suspend cuts to subsidies for new solar panels on roofs this year and increase solar tenders to 20 gigawatts by 2028 from about five gigawatts now, keeping them at that level until 2035, the document showed.

Germany would also boost tender volumes for onshore wind energy to 10 gigawatts (GW) annually by 2027 from about two gigawatts now and keep them at that level through to 2035, it showed.

These steps would help renewable sources account for 80% of Germany's electricity needs by 2030 and all of them by 2035, compared to a previous target to abandon fossil fuels "well before 2040".

To promote offshore wind energy, Germany would allow a new kind of contract which allows operators to make additional profits if electricity prices are high.

Some politicians have called for Germany to reconsider ending nuclear power in light of Russia's invasion of Ukraine, but a government spokesperson said on Monday that Berlin was not yet at a point where it could make a decision on that.