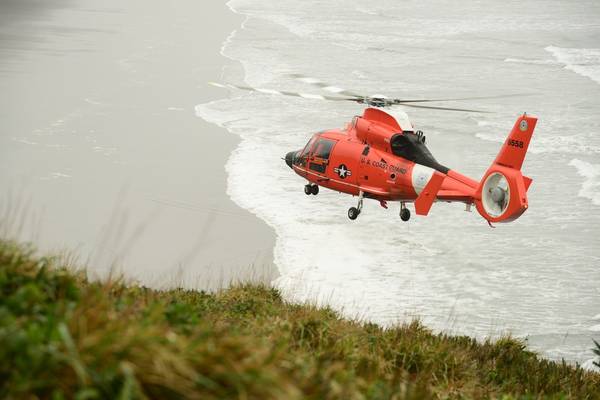 The worker was last reported to be in stable condition, Coast Guard said.

Coast Guard Sector Houston-Galveston watchstanders received a notification at 12:51 p.m. from the dredging vessel Ohio that the Pride Wisconsin offshore drilling rig was on fire in Sabine Pass with nine people aboard. Read More Here.