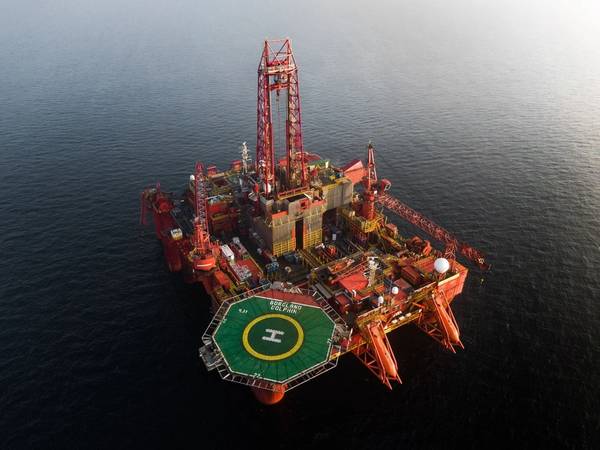 Oil and gas company Wellesley Petroleum has completed the drilling of the wildcat well 36/1-4 S in the North Sea off Norway, and the well is dry, the Norwegian Petroleum Directorate said Thursday.

Wellesley Drilled the well some 40 kilometers west of Kristiansund and about 44 km north of the Gjøa field in the northern part of the North Sea, using the Borgland Dolphin semi-submersible drilling rig.

The Krossfjord Formation has traces of petroleum, but the well has been classified as dry.

This is the second exploration well in production licence 885, which was awarded in APA 2016. The well was drilled to a vertical depth of 3224 meters below sea level and was terminated in basement rock. The water depth at the site is 211 meters.

The well will be permanently plugged and abandoned. The Borgland Dolphin drilling rig will now proceed to Fedafjorden, a fjord in Agder county, Norway.