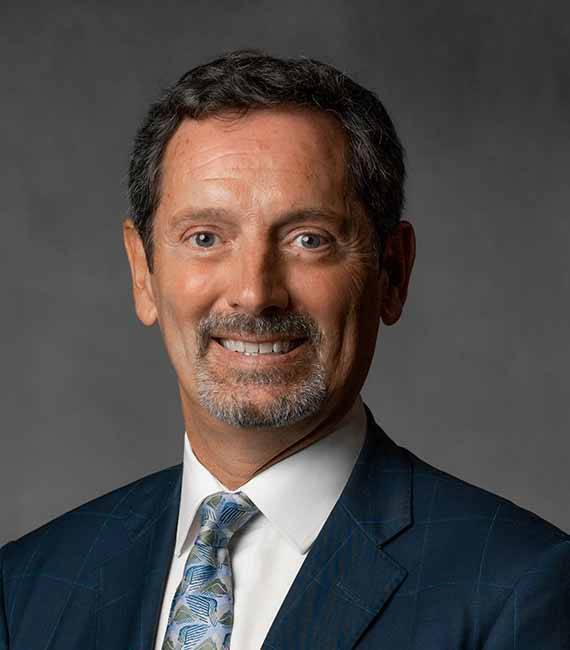 Oil prices surged about 50% last year and are trading at seven-year highs on a COVID-19 vaccine-fueled demand recovery and tight supplies. The global rig count was 1,563 at the end of the fourth quarter, up around 42% from a year ago, Baker Hughes data shows.

"Absent any further COVID-related disruption, oil demand is expected to exceed pre-pandemic levels before the end of the year and to further strengthen in 2023," Schlumberger Chief Executive Olivier Le Peuch said.

Current market conditions are "strikingly similar to those experienced during the last industry supercycle", he added.

Schlumberger expects 2022 capital spending of between $1.9 billion and $2 billion, versus just under $1.7 billion in 2021, and plans to increase spending in North America by at least 20%, Le Peuch said on a call with investors.

Wall Street analysts said the results were positive, with the exception of a decision to keep its dividend flat after the company generated around $1.3 billion in free cash flow for the quarter and $3 billion for the full year 2021.

"There was an expectation of a dividend raise. I believe they will raise the dividend once the leverage targets are met," said James West, a senior managing director with Evercore ISI.

In North America, strong offshore and land drilling activity and an uptick in exploration data licensing for the U.S. Gulf of Mexico and Permian Basin drove a 13% sequential jump in revenue.

Schlumberger also said it sold $109 million in shares of Liberty Oilfield Services during the quarter, bringing its stake to 31%. Last year, it closed on the sale of its U.S. fracking business to Liberty in exchange for a 37% equity stake.