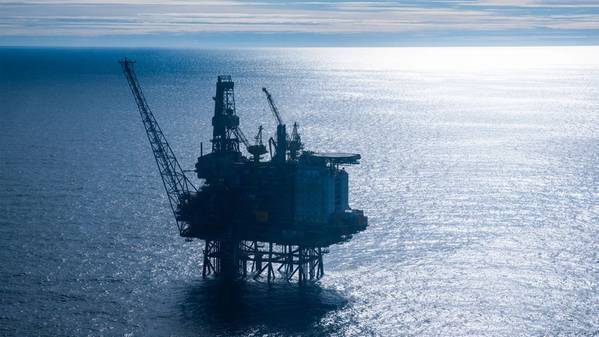 Rex International's subsidiary Lime Petroleum has completed its 20 percent farm-in to each of the respective licenses PL867 and PL867B Gjegnalunden in the Norwegian part of the North Sea from operator Aker BP.

Lime now holds a 20 percent stake in each of the two licences. The PL867/B Gjegnalunden licenses are located in a prolific part of the North Sea in the Utsira High area, in which Lime has significant experience.

The licenses are adjacent to PL818/B Orkja, in which Lime has a 30 percent interest. Also, the offshore licenses are located 12 km west of the Ivar Aasen field, also operated by Aker BP.

According to Rex, the licenses contain several prospects, with the Gjegnalunden prospect having the highest priority.

Exploration drilling of the Gjegnalunden prospect, targeting a reservoir in the Jurassic section, is likely to be in the second half of 2022.

"Success in Gjegnalunden will further decrease the risks associated with other prospects in PL867/B and the adjacent PL818/B," Rex said.

Lars Hübert, Chief Executive Officer of Lime, said, “We are pleased to partner with Aker BP in PL867 and PL867B. We look forward to drilling the Gjegnalunden prospect later in 2022. Farming-in to these licenses follows Lime’s strategy of infrastructure-led exploration. Given the proximity to the Ivar Aasen field, a discovery at Gjegnalunden would constitute high-value barrels.”

In a separate statement, Rex has also informed that Lime had completed the acquisition of 33.8434% interests in the Wintershall Dea Norge AS-operated Brage Field and five licenses on the Norwegian Continental Shelf over which the Brage Field straddles, for a post-tax consideration of US$42.6 million from Repsol.

First discovered in 1980, the field came into production in 1993 and has been in operation ever since. When Wintershall Dea (then Wintershall) took over operatorship from Statoil (now Equinor) in 2013, the platform was granted a lifetime extension until 2030. In 2020, about 1.38 mmboe or 3,800 boepd were produced from the Brage Field, net to Repsol’s 33.8434 percent working interest.