Yinson Gets Charter Extension for FPSO in Vietnam 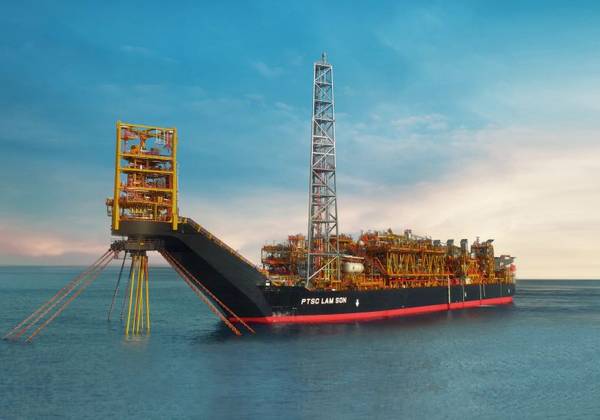 The extension, received through Yinson's joint venture company with PetroVietnam Technical Services Corporation (PTSC), PTSC Asia Pacific Pte Ltd (PTSC AP), is part of the addendum entered into by client PTSC and PTSC AP in June 2021, which sets a six-month firm period from July 1, 2021 to December 31, 2021, and a six-month option period from January 1, 2022 to June 30, 2022, which shall be automatically granted if no notice of termination is received.

The value of the bareboat charter contract for the six-month option period extension is estimated at $9 million (RM37.5 million). PTSC AP is 49% and 51% owned by Yinson and PTSC respectively.