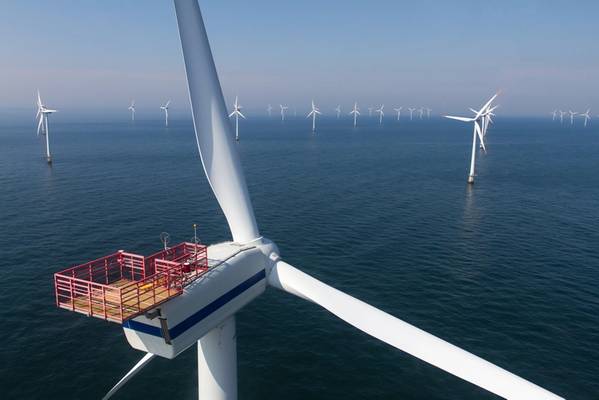 Japan's industry ministry said on Friday it had launched a public auction to select an operator for the 356 megawatt (MW) offshore wind power project in Happo-Noshiro, off Akita prefecture in northern Japan.

The Happo-Noshiro area was selected in September as a promotion area to develop an offshore wind farm.

The auction runs from Friday until June 10 next year, with the result expected to come in around December, according to the ministry's guidelines for the auction.

Japan's offshore wind power market is set to grow after the government introduced a law in 2019 to develop wind farms and set a goal last year of installing up to 10 gigawatts (GW) of offshore wind capacity by 2030, and 30-45 GW by 2040.

The ministry was expected to announce the result of the auction of three other projects - two in Akita and one in Chiba, near Tokyo -- in around November, but the announcement has not been made yet.

"We are still in the process of selecting and the timing of the announcement has not been decided," an official at the ministry said.