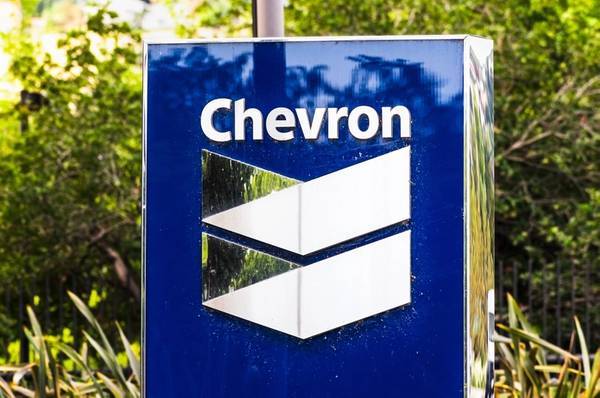 Oil major Chevron and the government of Equatorial Guinea have signed a production-sharing agreement for an offshore block in the Douala Basin, oil minister Gabriel Mbaga Obiang Lima said on Thursday.

The agreement grants Chevron 80% ownership over block EG-09, which sits along Equatorial Guinea's northern border with Cameroon, south of the Aseng and Alen oil fields. The remaining 20% is held by the country's national oil firm, GEPetrol.

"This deal reflects the interest that foreign investors continue to have in the country, and whose exploration will increase the production of hydrocarbons and increase state revenues," the oil ministry said in a statement.

The U.S.-based oil and gas producer has a 38% stake and a 45% stake in two other blocks offshore Equatorial Guinea, which it acquired during its $4.1 billion purchase of Noble Energy last year.