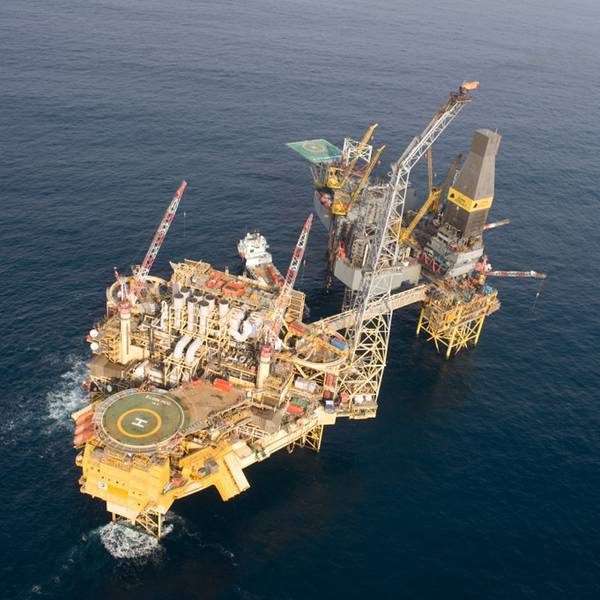 NEO Energy has completed the previously announced acquisition of a portfolio of non-operated oil and gas assets in the UK Central and Northern North Sea from ExxonMobil. The company made the announcement on Wednesday.

Backed by Norwegian private equity investor HitecVision, NEO Energy said it would acquire "a major portfolio" of non-operated oil and gas assets in the Central and Northern North Sea from ExxonMobil, in a transaction valued at "more than $1 billion."

The agreement includes ownership interests in 14 producing fields operated primarily by Shell, including Penguins, Starling, Fram, the Gannet Cluster and Shearwater; Elgin Franklin fields operated by TotalEnergies; and interests in the associated infrastructure. ExxonMobil’s share of production from these fields was approximately 38,000 oil-equivalent barrels per day in 2019.

The transaction took a bit longer than expected to complete, as the two companies had in February targeted completion for mid-2021.