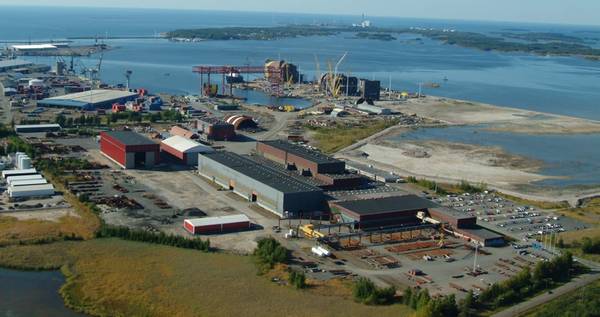 The name change comes as Enersense acquired the entire share capital of Pori Offshore Constructions Oy on October 4, and wants to standardize the legal names of its companies starting December 1 in Finland as part of the integration and brand renewal of the company.

Due to the change, Pori Offshore Constructions Oy’s name will change to Enersense Offshore Oy.

"We believe that the Mäntyluoto shipyard is well positioned to develop and take a major role in offshore wind power and industry projects both domestically and abroad as part of our joint Enersense brand,” said Enersense’s CEO Jussi Holopainen.

At the same time, Enersense Group said its old company names starting with Empower will be changed to start with Enersense. The name change will not have an effect on the companies’ business identity codes, they will remain the same.

The company is also applying for a design right for a platform solution it has developed especially for the part of the Baltic Sea that freezes during the winter. 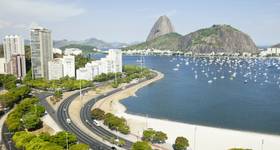 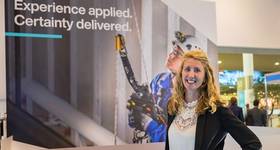