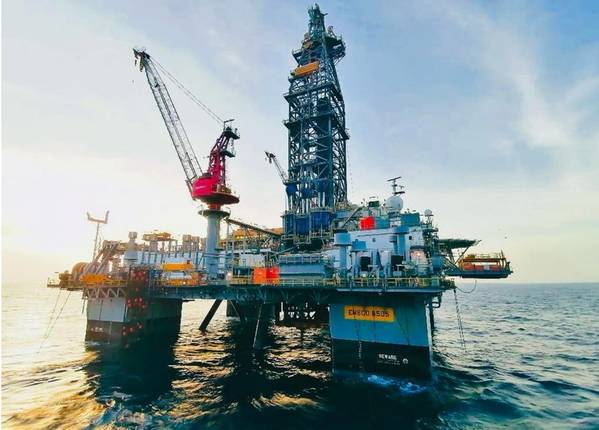 Russian oil company Lukoil has said it has discovered an oil field within the Yoti West structure at Block 12 offshore Mexico.

The field was discovered after drilling the first exploration well. According to preliminary estimates, the initial oil in place reaches 250 million barrels, Lukoil said.

"The well penetrated a sand reservoir in Upper Miocene sediments with high permeability and effective oil-saturated thickness of about 25 meters. An assessment plan for the Yoti West field is planned to be developed based on drilling results," Lukoil said.

In 2017, Lukoil obtained the right for exploration and production of hydrocarbons at Block 12 in the Gulf of Mexico.

The Block has an area of 521 square kilometers. The partners are Lukoil, which is the operator with a 60% stake, and Italy's Eni with a 40% stake.

Two successful exploration wells were previously drilled at Block 10 offshore Mexico where Lukoil has 20% and Eni is the operator.