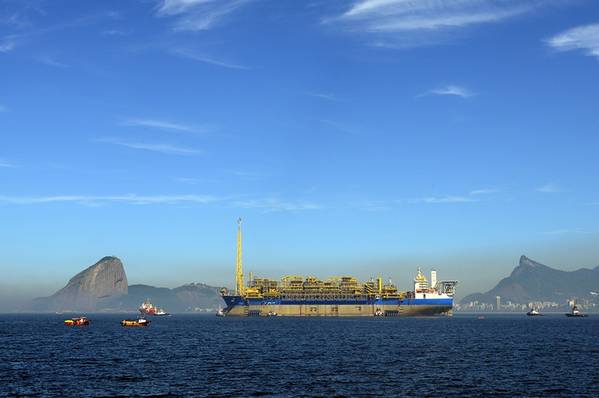 Galp said its adjusted core earnings or EBITDA in this year as a whole would exceed 2.3 billion euros ($2.7 billion), compared with its previous forecast of 2 billion euros.

The company improved its guidance after higher oil prices and positive refining margins allowed it to book a higher than expected third-quarter adjusted net profit of 161 million euros, compared with a 23 million net loss a year ago.

Analysts had expected a net adjusted profit of 144 million euros, according to an average of 22 forecasts compiled by the company.

Adjusted EBITDA in the quarter rose 51% to 607 million euros, a little below the 619 million euro forecast.

Galp's share of oil and gas production from projects in which it has the stake, namely those offshore Brazil, fell 4% in the quarter to 128,200 barrels of oil equivalent per day.

Brent oil prices rose to an average of $73.4 a barrel in the third quarter from $42.9 a year ago, supported by a global economic recovery and the prospect of higher fuel demand.

Galp said its sales of refined products to direct clients rose 15% to 1.8 million tonnes, reflecting the gradual recovery in Iberia.

The company also said its refining margin rebounded to $4.0 a barrel in the third quarter, from a negative margin of $0.70 in the same period last year. 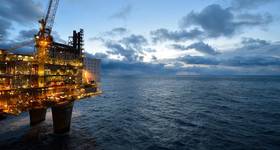