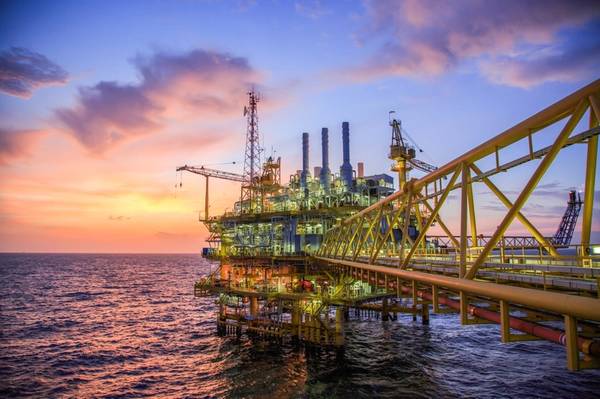 Indonesia has cut its oil and gas production targets for this year, officials at industry regulator SKK Migas told reporters on Tuesday, as the coronavirus pandemic impacted new projects.

Gas liftings are targeted to be 5,529 million standard cubic feet per day (mmcfd), down from 5,638 mmcfd, he said.

"It turns out that the impact of 2020 pandemic caused... minus 20 thousand barrels of oil per day compared to which we expected," Soetjipto said, referring to the shortfall during the third quarter.

Indonesia's oil liftings in the third quarter of the year were 661,000 bpd while gas liftings were 5,492 mmcfd, data from SKK Migas showed on Tuesday.

The data also showed that Indonesia's liquefied natural gas (LNG) liftings from January to September this year were 149.5 standard cargoes. The regulator said in July that it expects 206.1 cargoes this year. [nL3N2OC3PL}

However, LNG cargoes are expected to increase next year and are targeted to be at 211.9 standard cargoes, SKK Migas' data showed.