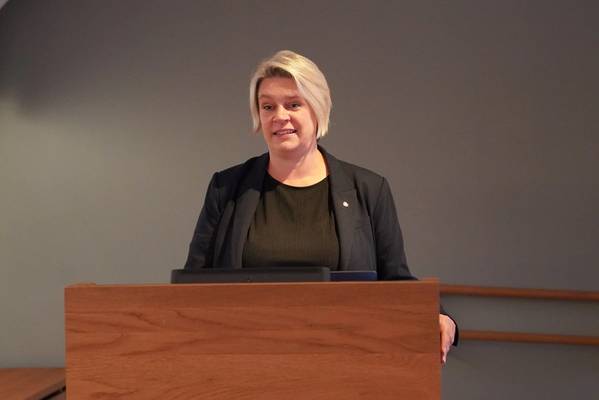 Mjoes Persen, until recently the mayor of Norway's second city Bergen, will thus be in charge of energy policy for western Europe's top oil and gas producing nation.

A minority coalition of the leftwing Labour Party and the rural Centre Party took power on Thursday after beating the ruling Conservative-led government in last month's election.

While climate change was a major issue debated during the campaign for parliament, Labour has said it wants to ensure any transition away from oil and gas, and the jobs it creates, towards green energy, is a gradual one.

The country will continue to explore for oil and gas in the next four years, the new government said while presenting its policy plans on Wednesday.

Centre leader Trygve Slagsvold Vedum will be finance minister in the government, which is headed by Prime Minister Jonas Gahr Stoere. 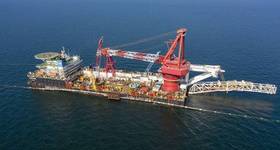 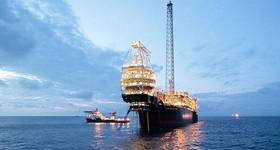