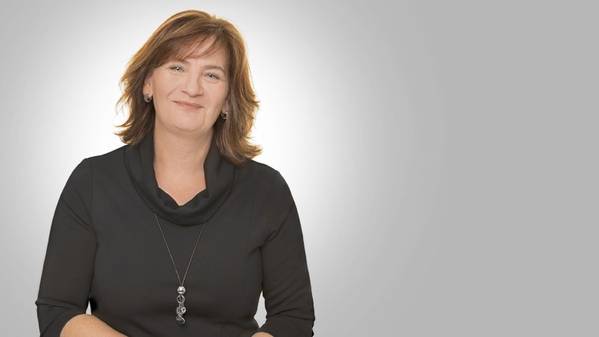 Engineering firm Technip Energies' board plans to nominate Colette Cohen for appointment as a non-executive director at the company’s 2022 Annual General Meeting of Shareholders.

Today, Net Zero Technology Centre describes itself as an organization committed to the development and deployment of technology to accelerate the transition to an affordable net-zero future.

Cohen has worked in the industry for over 25 years, having held senior positions within industry leaders such as BP, ConocoPhillips, and Centrica E&P, both in the UK and internationally.

Joseph Rinaldi, Chairman of the Board of Technip Energies, declared: "I am delighted that Colette has agreed to be nominated to join the Technip Energies Board. With over two decades of expertise in the energy sector, the leadership role she is playing in the industrial transformation of the sector towards a net-zero future and her well-recognized advocacy for women in industry, Colette will be a valuable addition to the Board. I look forward to welcoming Colette to the Board.”

Colette Cohen has a degree in Pure & Applied Chemistry from Queen’s University Belfast, as well as a master’s in Project Management & Economics from CERAM (France) and an honorary PhD from Aberdeen University.

She was formerly a Commissioner for the Just Transition Commission for Scotland and a member of the Technology Leadership Board for the UK Government.

Cohen is an ambassador for Powerful Women and, in 2020, she was awarded the Order of the British Empire for services to the Oil and Gas industry.

Until the Technip Energies AGM, Cohen will attend meetings of the Board of Directors as an observer. 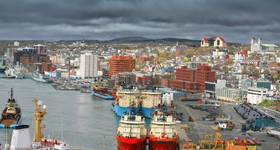