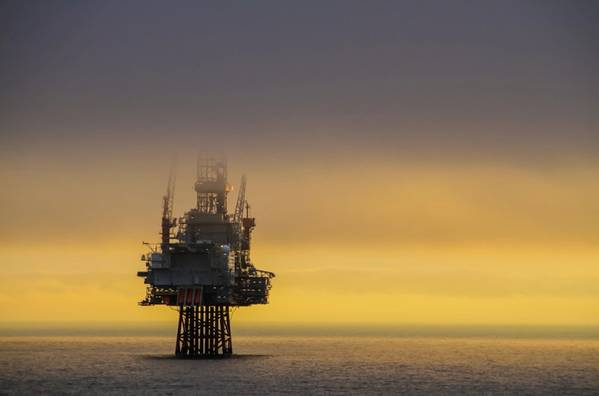 Crude oil output rose to 1.81 million barrels per day (bpd) in August from 1.75 million bpd in July, above official forecast of 1.76 million, the NPD said.

Natural gas production in August fell to 9.3 billion cubic meters (bcm) from 9.7 bcm a month ago, while the NPD expected it to be at 9.7 bcm.