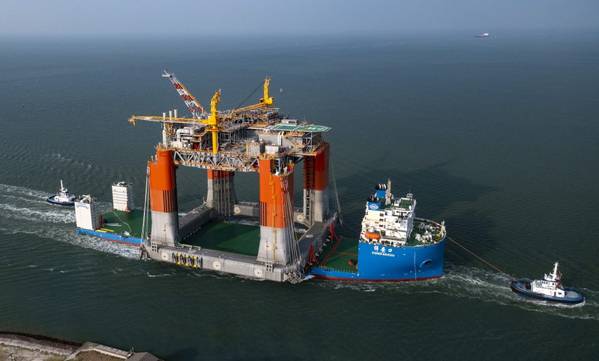 The 21,498mt platform, built by Hyundai Heavy Industries, will be used for Murphy Oil's offshore oil field developments around 175 miles south of New Orleans in the U.S. Gulf of Mexico.

The King’s Quay floating production unit is scheduled to go into service in 2022. The project was sanctioned in August 2019.

Designed to process up to 80 thousand barrels of oil per day and up to 100 million cubic feet of natural gas per day from the Khaleesi / Mormont and Samurai fields, the facility will be located in Green Canyon Block 433. Khaleesi/Mormont are planned to go online in the first half of 2022, with the Samurai following in the second half. 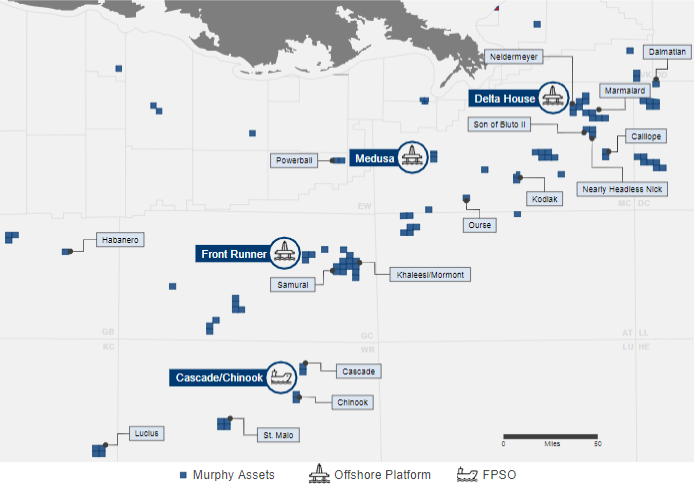 Murphy at the time said the King’s Quay FPS and associated laterals would be co-owned in a joint venture with entities managed by Ridgewood Energy Corporation, including ILX Holdings III, LLC.

The transaction reimbursed Murphy’s past capital expenditures of approximately $270 million related to the King’s Quay FPS and the associated laterals, and Murphy said at the time it would use the proceeds to repay borrowings under the $1.6 billion senior unsecured credit facility, with the remainder to be held for general corporate purposes. 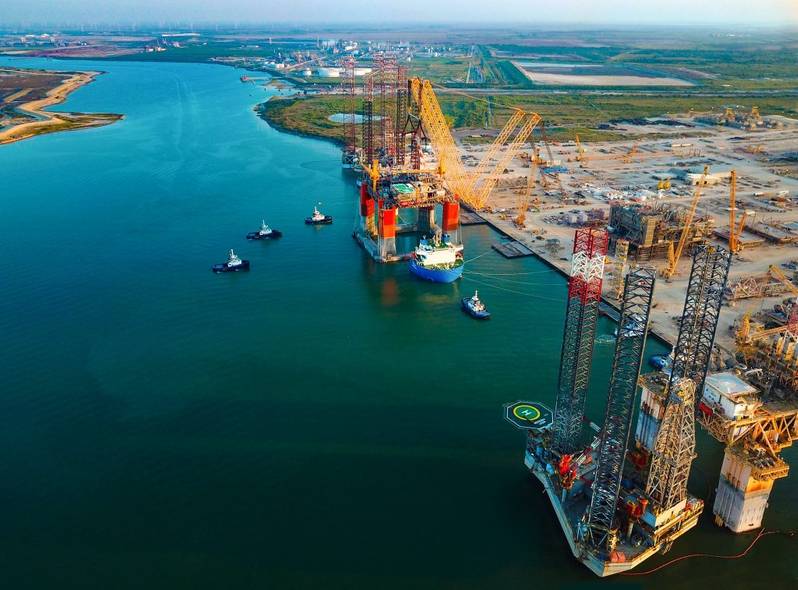