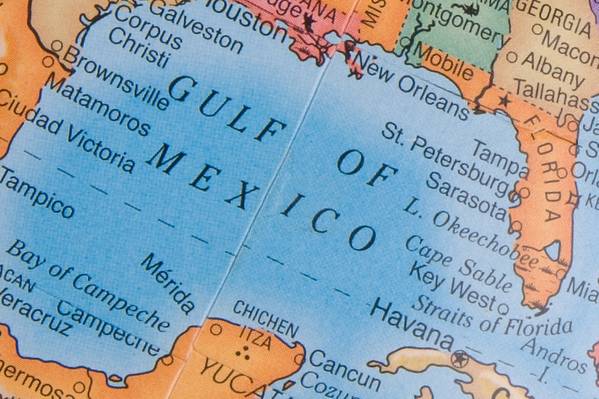 Murphy Oil has sanctioned the King’s Quay project in the US Gulf of Mexico, the US independent revealed in its second quarter earnings report.

Anchored by the deepwater Khaleesi/Mormont and Samurai developments, the King’s Quay floating production system (FPS) facility will receive and process up to 80 MBOPD. The production semi is scheduled to be delivered in April 2021, according to World Energy Reports.

Roger W. Jenkins, Murphy Oil President and Chief Executive Officer, said, “Our planned execution on our new Gulf of Mexico revitalized asset base continues. These projects have outstanding returns offering high-margin production and a free cash flow runway going forward. We and a partner have sanctioned a new midstream FPS asset, King’s Quay, to anchor our two developments. This new FPS asset could be easily monetized, and we are currently evaluating all our options.”

Wood Mackenzie values Khaleesi/Mormont and Samurai at over $2 billion (NPV 10) and each project has a development-cycle breakeven below $35/bbl (PV 10, Brent).

Wood Mackenzie estimates a lead time for King’s Quay of five years from discovery to first oil. According to Wood Mackenzie analyst Mfon Usoro, this is exceptionally quick and is roughly half the average lead time of a greenfield development in deepwater Gulf of Mexico.

“The FID of the King’s Quay facility is particularly significant because it is one of only three greenfield projects in deepwater Gulf of Mexico that have achieved FID since the downturn,” Usoro said. “With a new platform set to enter the Gulf of Mexico, it offers up opportunities to commercialize more small-scale subsea tiebacks with higher returns.”

Usoro said, “Murphy’s sanction of the trio of projects including the King’s Quay facility, Khaleesi/Mormont and Samurai shows that the Gulf of Mexico still offers attractive investment opportunities. The Gulf of Mexico has evolved since the downturn to shorter cycle projects and a leaner development approach which has led to lower breakevens and higher returns.”