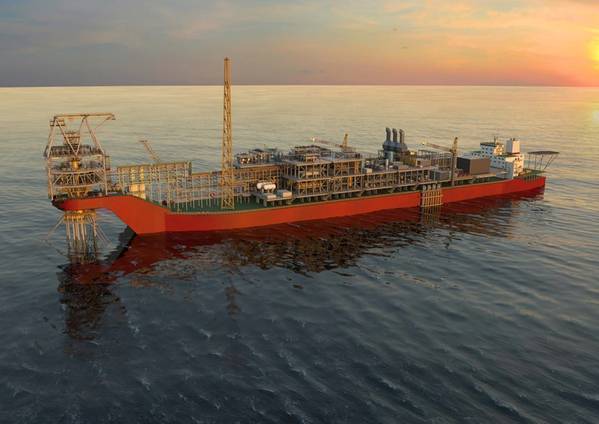 TMC will deliver a large marine compressed air system to the FPSO which is currently undergoing conversion from a very large crude carrier (VLCC) to a floating, production, storage, and offloading vessel (FPSO) at COSCO shipyard in Dalian, China.

“The Sangomar field is expected to be Senegal's first offshore oil development. I believe any supplier would be proud to be involved with such an important project for a developing nation,” says Hans Petter Tanum, TMC’s director of sales and business development.

TMC’s marine compressed air system for the FPSO will consist of large-capacity service and instrument air compressors with associated air dryers and filters. TMC has not disclosed the value of the contract.

The marine compressed air system will be manufactured in Europe and delivered to COSCO’s shipyard in Dalian, China.

Once completed, the FPSO, named FPSO Léopold Sédar Senghor after Senegal’s first president from 1960 to 1980, will be deployed at the Sangomar (formerly SNE) field located approximately 100 km south of Dakar, Senegal. Japan's MODEC is responsible for supplying the FPSO, while Woodside is the operator of the Sangomar field development.

“When vessels operate far from shore, operators want the most reliable equipment. Our marine compressed air system is designed specifically for offshore and marine use and to allow the crew to conduct equipment maintenance themselves. This is a key reason why our system is favored by the majority of the leading international FPSO operators,” adds Hans Petter Tanum.