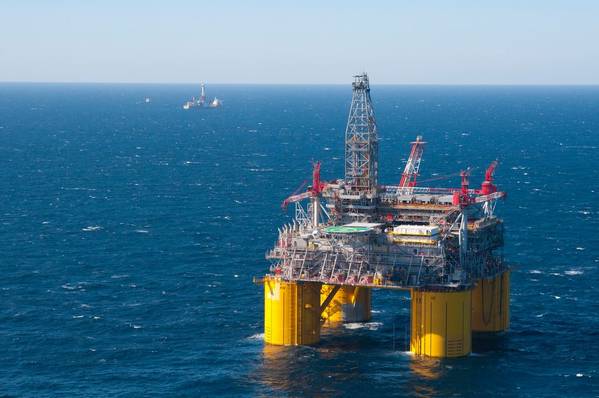 Royal Dutch Shell Plc said on Monday it expected its crude transfer station in the Gulf of Mexico to be offline for repairs until the end of 2021 due to damages from Hurricane Ida.

The facility, West Delta-143, serves as the transfer station for all the output from the company's assets in the Mars corridor of the Mississippi Canyon area of the Gulf of Mexico to onshore crude terminals.

Production from its Mars and Ursa facilities, which flow across the WD-143 "A" platform, was estimated to resume in the first quarter of 2022.

Shell is the largest U.S. Gulf Coast oil producer, and the time needed to repair subsurface pipelines damaged by Hurricane Ida will reduce its output by about 200,000 barrels of oil and gas per day from the three offshore oil fields.

Damage from Hurricane Ida to the transfer station had pushed up prices of the Mars crude earlier this month to a more than one-year high and threatened September-October exports of the sour grade. 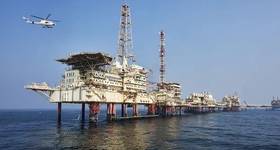