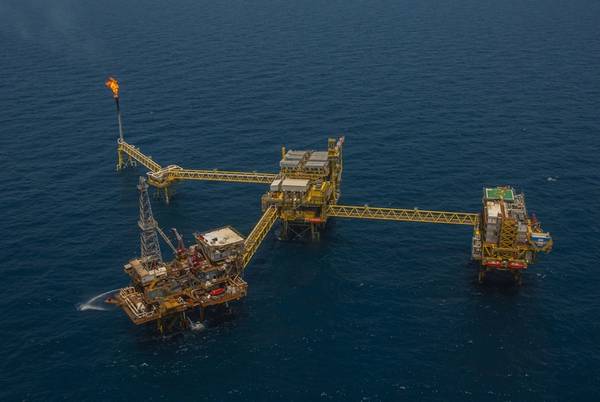 Illustration only - A platform in the Gulf of Mexico - Credit: Quimey/AdobeStock

Five workers were killed and six injured in Sunday's fire on an offshore platform in the southern Gulf of Mexico operated by Petroleos Mexicanos (Pemex) that cut about a quarter of Mexico's oil production, the company said on Monday.

The fire broke out as crews were performing maintenance on the platform, and a search for missing workers continues, Pemex Chief Executive Octavio Romero told a news conference.

The platform remains out of operation, with about 421,000 barrels per day of oil lost and 125 wells offline, he said. The loss of output was slightly less than Reuters reported earlier on Monday, citing a company document.

The company plans to resume power supply to the facility and connected wells by Wednesday, aiming to restore gas and oil output afterward. The impact of the accident on Pemex's monthly production and exports had not yet been estimated, Romero said.

The heavily indebted Pemex has long had a checkered record on security, and dozens of people have been killed in major accidents in the past. Still, the platform fire was one of the worst Pemex has suffered under the current government.

A fire at another Pemex platform in the Bay of Campeche caused by an underwater gas pipeline leak was dubbed an "eye of fire" on social media due to the July blaze's circular shape. It took more than five hours to extinguish.

A rapid decline in the availability of gas, used by Pemex to boost oil at its Ku-Maloob-Zaap fields, knocked crude output in that cluster to nearly 275,000 bpd through early Monday from more than 719,000 bpd on Sunday, a document seen by Reuters showed.

Four of those killed in Sunday's fire were from a contracting firm, Mexican oil services company Cotemar, and one from Pemex, Romero said.

Pemex has said two people at the site are still missing. They are from another contracting firm, earlier named as Bufete de Monitoreo de Condiciones e Integridad.

Pemex said it would investigate what caused the blaze at the E-Ku-A2 platform, part of the Ku-Maloob-Zaap complex's gas processing facility in the Bay of Campeche. The fire was brought under control on Sunday afternoon.

Mexican President Andres Manuel Lopez Obrador, who expressed sorrow at the incident at a morning news conference, has made reviving Pemex's fortunes a top priority of his government. 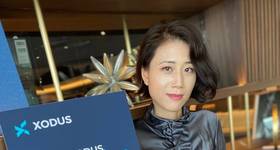