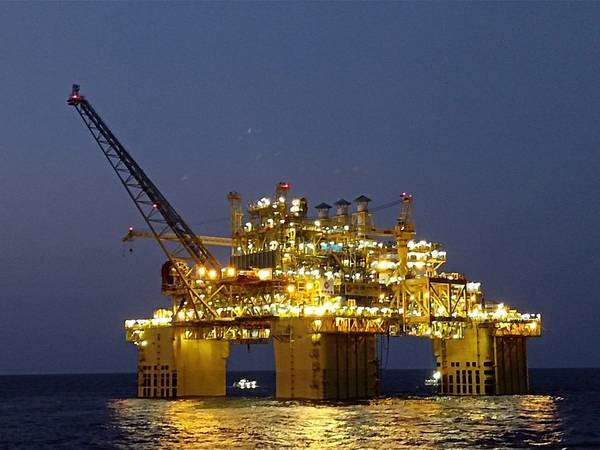 Benchmark WTI prices, which plunged to below zero at one point in April last year, hovered near $70 a barrel in the second quarter of 2021.

CNOOC, one of the industry's lowest-cost explorers and producers, said its all-in production cost was $28.98 per barrel, up from $26.34 in 2020, due to "rising commodity prices and other factors".

Oil and gas production hit a fresh record high of 278.1 million barrels of oil equivalent (boe), up 7.9% year on year, boosted by several new projects in Bohai Bay and the South China Sea.

CNOOC also started operations at Lingshui 17-2, an ultra-deep field in the South China Sea with proven reserves of 100 billion cubic meters, in June.

Its capital expenditure in the first half was 36 billion yuan.