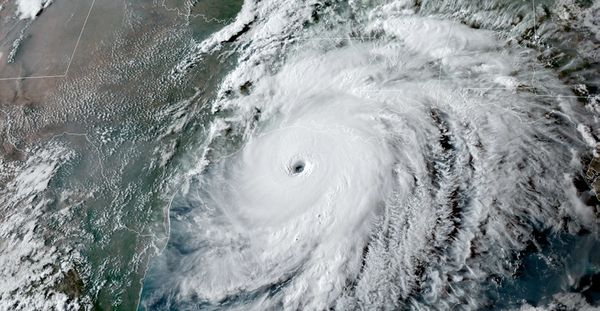 The National Oceanic and Atmospheric Administration (NOAA) on Wednesday revised upward its outlook for the 2021 Atlantic hurricane season, estimating there was a 65% chance of an above-normal season compared with a previous report that called for a 60% chance.

The U.S. government agency anticipates there will be between 15 and 21 named storms this season. A previous outlook had called for 13 to 20 named storms.

The first hurricane of the season, Elsa, came onshore in Florida in July. The season runs June 1 through November 30, with peak activity usually between August and October.

The NOAA is still predicting between three and five major hurricanes, and has held the top-end of anticipated hurricanes at ten.

The group does not anticipate the 2021 season to top last year's record, which saw 30 named storms.

“After a record-setting start, the Atlantic 2021 hurricane season does not show any signs of relenting as it enters the peak months ahead,” said Rick Spinrad, Ph.D., NOAA administrator, said in the report.

Researchers said Atlantic sea surface temperatures will not be as warm as they were last year, but that competing oceanic and atmosphere conditions and the potential return of La Nina could bring above-average activity. 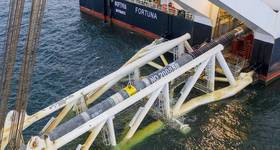 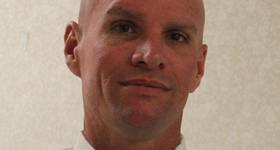