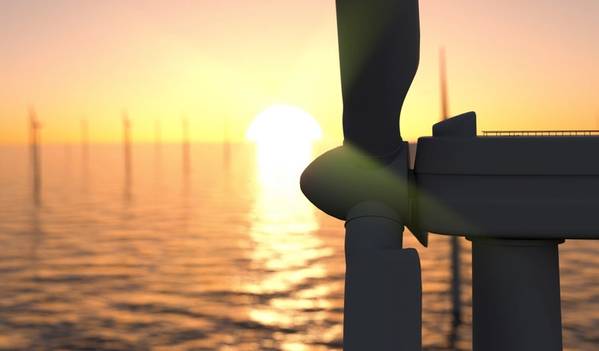 The U.S. Department of the Interior’s Bureau of Ocean Energy Management (BOEM) has moved a step forward towards advancing the federal wind leasing process offshore California.

BOEM said Wednesday it would publish a Call for Information and Nominations to request information from the public and determine industry interest in commercial offshore wind energy development for two new areas within a 399-square-mile area located off central California, identified as the Morro Bay Call Area East and West Extensions.

The new areas are adjacent to the Morro Bay Call Area, originally identified by BOEM in 2018. The extension areas will be included in BOEM’s overall analysis of the Morro Bay 399 Area.

Also, BOEM said it had formally designated the Humboldt Wind Energy Area (WEA) offshore northern California "and will now proceed with an environmental review of this area, as required under the National Environmental Policy Act (NEPA)."

On May 25, 2021, the Departments of the Interior and Defense and the state of California announced their agreement to advance areas for wind energy development offshore the northern and central coasts of California, enabling a path forward for the Humboldt Call Area and areas within and adjacent to the Morro Bay Call Area.

BOEM said Wednesday it would publish the Commercial Leasing for Wind Power Development on the Outer Continental Shelf Offshore Morro Bay, California, East and West Extensions – Call for Information and Nominations in the Federal Register on July 29, 2021, which will initiate a 45-day public comment period. BOEM will accept nominations and comments until September 13, 2021.

BOEM is also designating nearly 132,369 acres (206.8 square miles) as a WEA offshore Humboldt County in northern California. BOEM will conduct an environmental assessment (EA) of the WEA, per NEPA.

As part of BOEM’s scoping process, BOEM is seeking public comments on what should be considered as part of the EA.