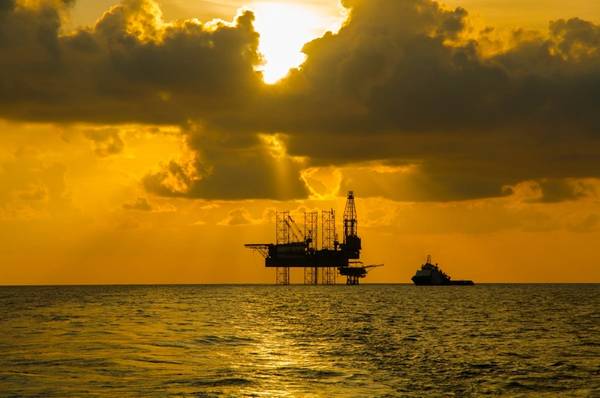 Offshore drilling contractor Borr Drilling received a Letter of Award for one of its jack-up rigs from an unnamed international oil company for additional work in Mexico.

"The program is expected to commence in the second quarter of 2022 for a duration of approximately 150 days, adding revenues of USD 15.7 million," Borr said in a brief statement. It did not say who the client was.

Borr's has five jack-up rigs in Mexico, working for joint ventures which are jointly owned with its Mexican partner providing integrated well services for Pemex, the country's national oil company.

These services started in May 2019 and have provided Pemex with an incremental production of approximately 125,000 barrels of oil per day from 21 wells drilled till mid-June 2020.

Borr, via its integrated well services joint ventures, recently received a request for an extension of this program, which is expected to employ the five Borr Drilling rigs until the end of 2022. The rigs have an average dayrate of $94,000.

In an investor presentation released earlier this month, Borr Drilling said it had 13 active rigs, 10 rigs available, and five rigs under construction. 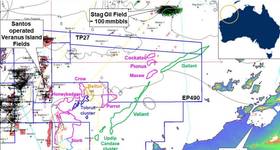