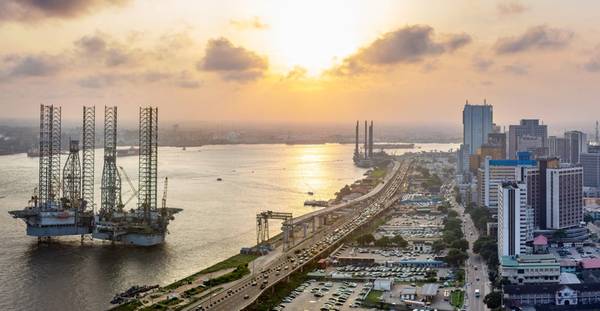 Nigeria's lower house of parliament on Friday cleared a petroleum overhaul package for the president's signature.

The overhaul, in the works for 20 years, aims to attract more of the world's decreasing fossil fuels investment to Nigeria's petroleum sector.

The Senate had approved the package, which has taken more than a decade to get this far, earlier on Thursday.

Both parliamentary chambers had passed the bill this month, but approved different amendments, which required harmonization between lawmakers from the two chambers.

The reconciled bill approved by the Senate included sending a 3% share of the annual operating expenditure of oil companies to communities where petroleum is produced. The house had approved a 5% share, and the difference was a sticking point in the reconciliation process.

The House of Representatives on Friday agreed to adopt the Senate's proposal for 3%.