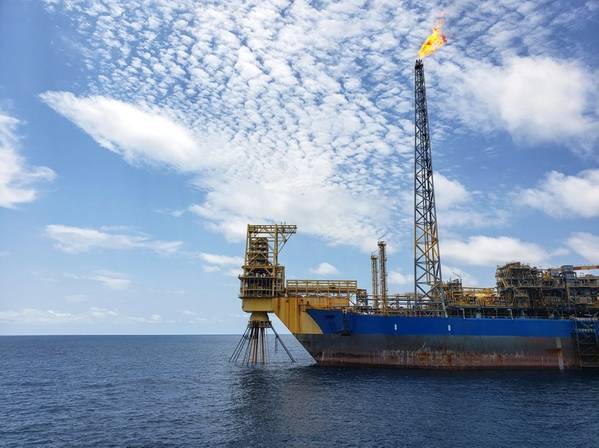 Nigeria's senate approved a reconciled version of a bill on Thursday aimed at attracting billions in investment to its aging oil sector, capping a two-decade bid for reforms, just as investors begin to look beyond fossil fuels.

The overhaul governs all aspects of petroleum in Africa's largest oil exporter - from oil drilling to gasoline prices, and now faces one final hurdle - house approval - before it can go to President Muhammadu Buhari for signature into law.

Each parliamentary chamber passed the bill this month, but approved different amendments, which required harmonization between lawmakers from the two chambers.

While the order paper was not yet available in the house, both chambers were expected to vote as soon as it arrives.

Further amendments are barred and legislators can only vote yes or no. Approval by both would send the package to President Buhari to sign into law.

The reconciled bill included sending a 3% share of the annual operating expenditure of oil companies to communities where petroleum is produced. The house had approved a 5% share, and the difference was a key sticking point in the reconciliation process.

Other last major points of disagreement in the legislation centered on who is allowed to import fuel and what amount of money should be directed to developing "frontier" fields, which are mostly located in northern Nigeria. 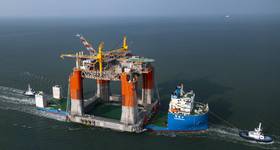 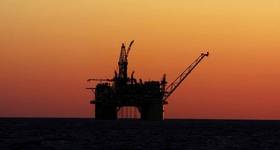